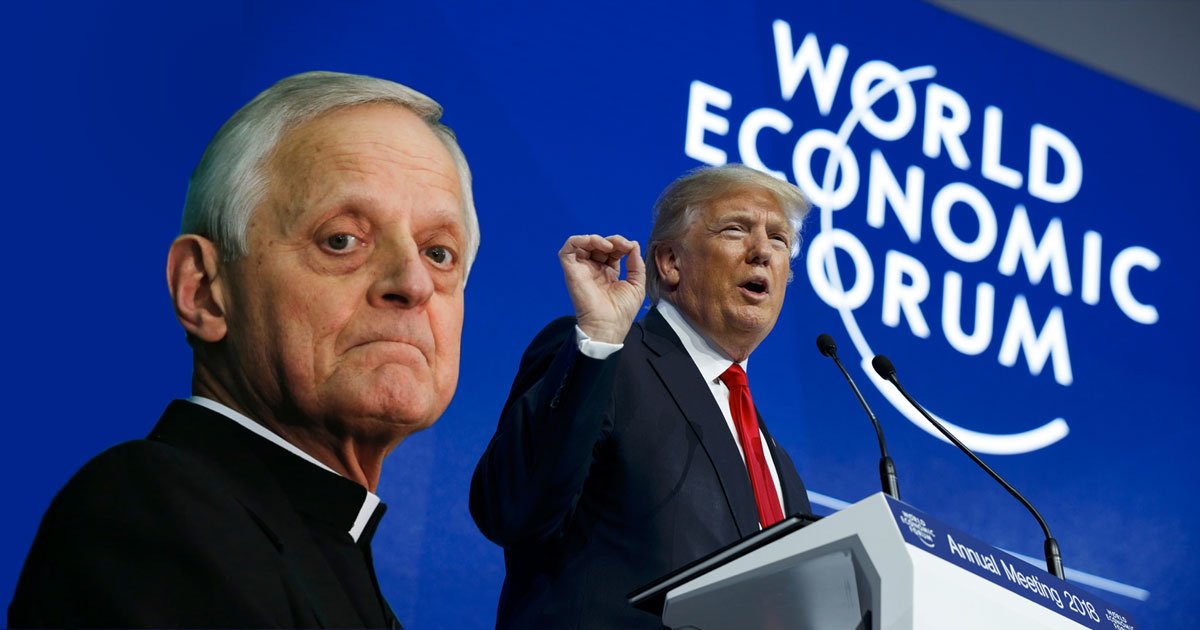 St. Peter’s Catholic Church on Capitol Hill is one of the most elite parish locations in the United States. Thanks to it being the official local parish of the House of Representatives, one regularly expects to share kneelers and holy water fonts with congressmen, prominent members of the media, and the assorted “that guy” provincial celebrities of the Beltway Catholic family.

For as long as anyone can remember, St. Peter’s has done more than its share in the annual Archdiocese of Washington “Lenten Appeal” (which used to be known as the “Cardinal’s Lenten Appeal” until recent events necessitated a change). The Lenten appeal is the main fundraising drive of every Catholic diocese and is one of the principal ways any diocese is funded each and every year. Each parish is given a financial target, and pastors become carnival barkers for the bishop in the weeks leading up to the Season of Lent (a task they universally hate).

According to the St. Peter’s website, the annual fundraiser for the archdiocese met 113% of its parish giving target as recently as 2017. By 2018, the front end of the “summer of shame” when the Cardinal Theodore McCarrick revelations came fully to light, St. Peter’s only raised 91% of its parish target for the campaign. And in 2019, only 59% of the fundraising goal was achieved.