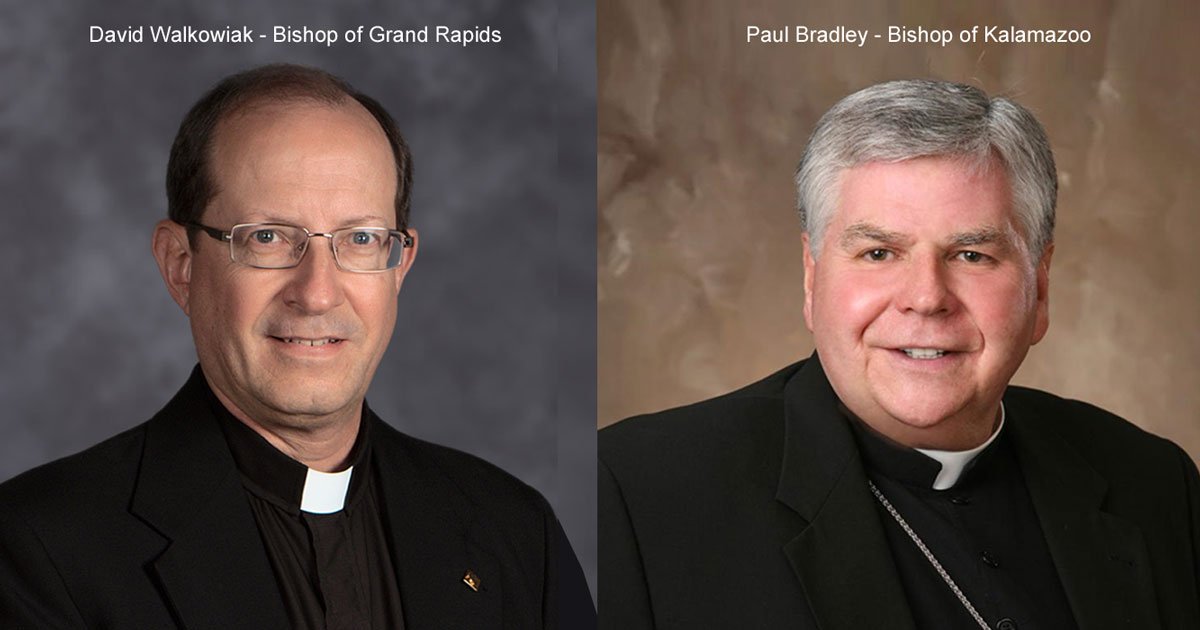 In the face of an ongoing Michigan Attorney General’s investigation, most of the state’s Catholic dioceses have released lists of priests credibly accused as pedophiles.

Those lists include 135 names, 85 of which are in the Detroit archdiocese alone.

The only two of the state’s seven dioceses that haven’t released their lists: Grand Rapids and Kalamazoo.

Church leaders in Kalamazoo and Grand Rapids have refused not only Target 8’s request to release the lists, but the requests of a survivor support group and survivors themselves.

“Do you care about little kids? Do you really care about us survivors? Do you care that there might be other survivors out there that are living in pain and shame because they think they’re the only one?”

TAKE ACTION: Email Bishops Walkowiak and Bradley and ask them to release the names. 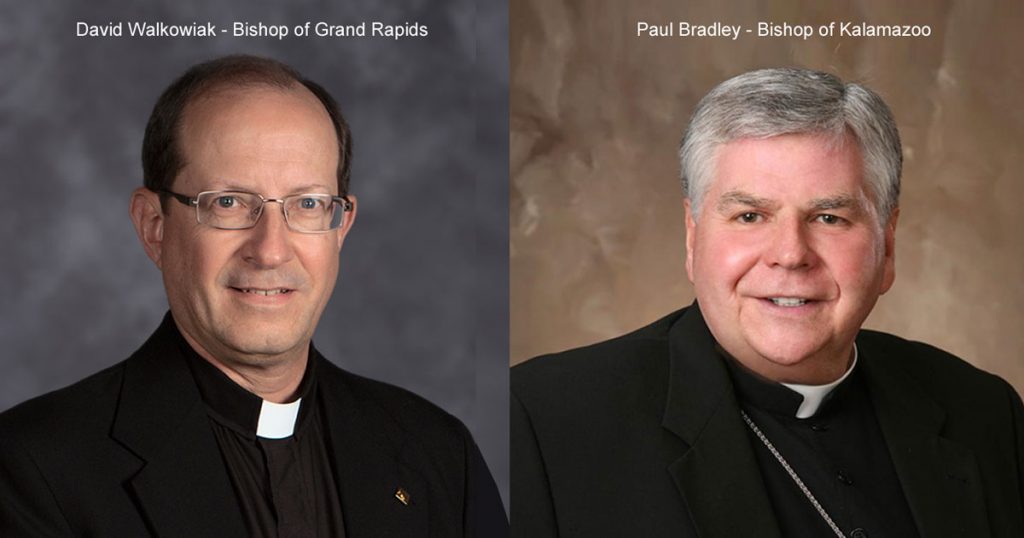