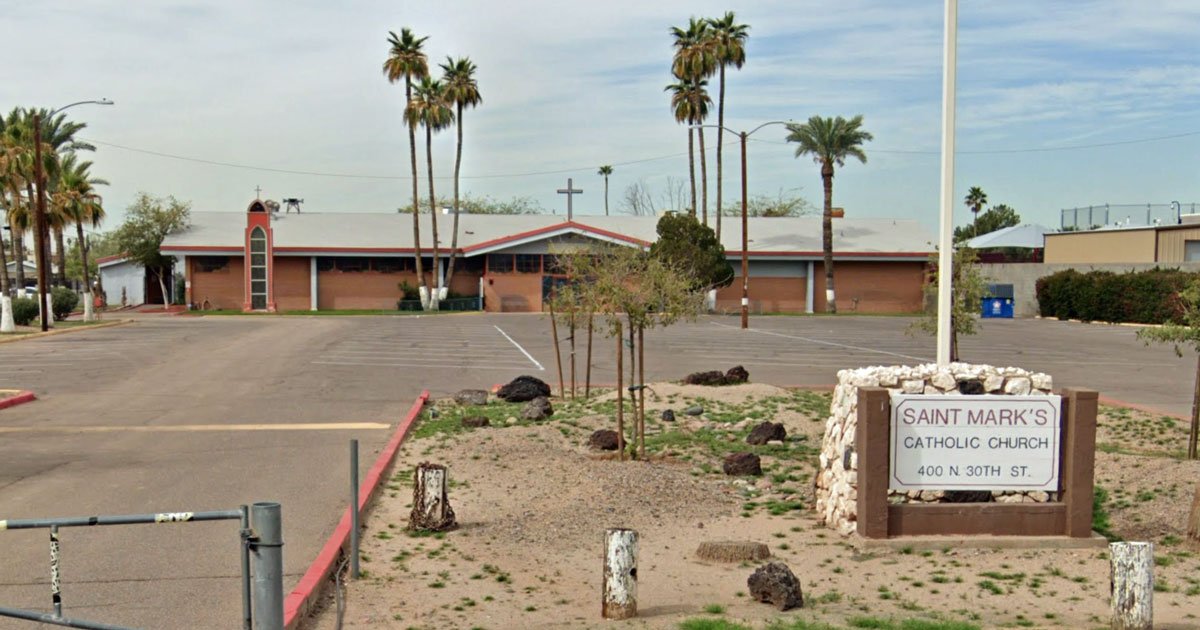 Two lawsuits filed in Maricopa County Court on Tuesday name two more priests accused of child molestation and sexual assault with ties to the Valley. The documents also allege a conspiracy among a religious order of priests and the Dioceses of Phoenix with covering up abuse.

Saint Mark’s Catholic Church in east Phoenix is at the center of the allegations. The church was home to four priests who either had records of child abuse or are now accused of abuse in the 1970s and 1980s.