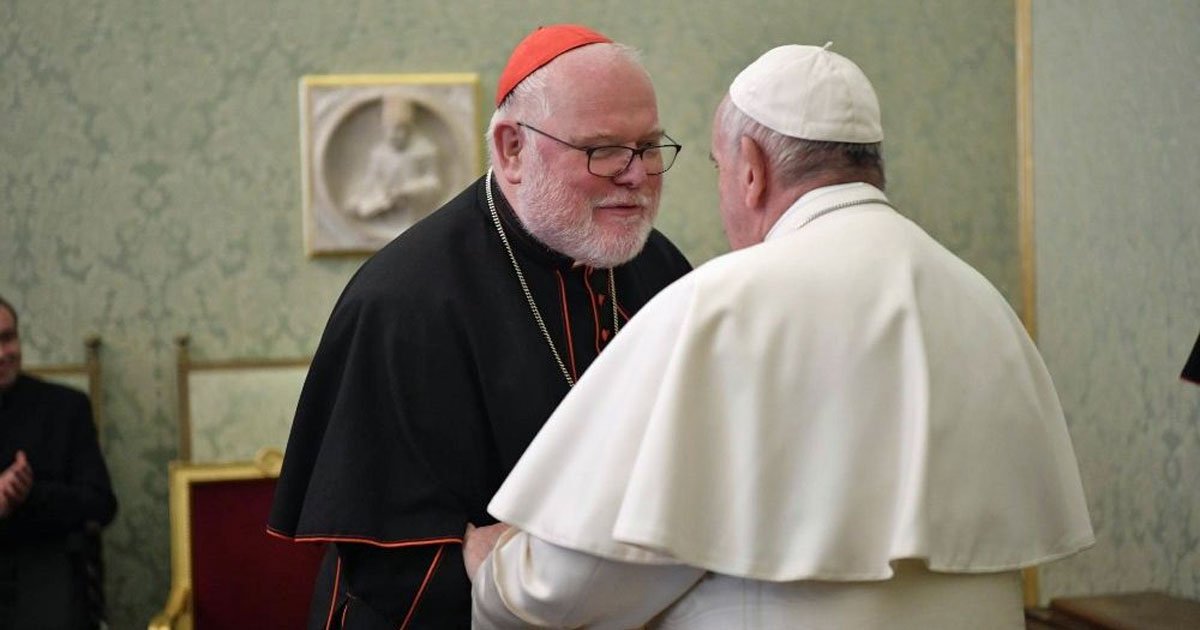 A German group of priests called Communio Veritatis has issued on February 2, the Feast of the Presentation of Our Lord and the Purification of Our Lady, a new statement addressing the organizers of the German “synodal path” which just had its first synodal assembly over the weekend in Frankfurt. The authors of the text state that the promoters of the synodal path “want a church other than the one founded by Christ” and they call the synodal path a “pseudo-theological disaster full of falsehood and lies.”

The priestly group criticizes that the different preparatory discussion forums of the synodal path already contained many wrong ideas. The German priests reject, for example, the married priesthood and female ordination, as well as a blessing for homosexual couples, as proposed by the synodal path’s documents.