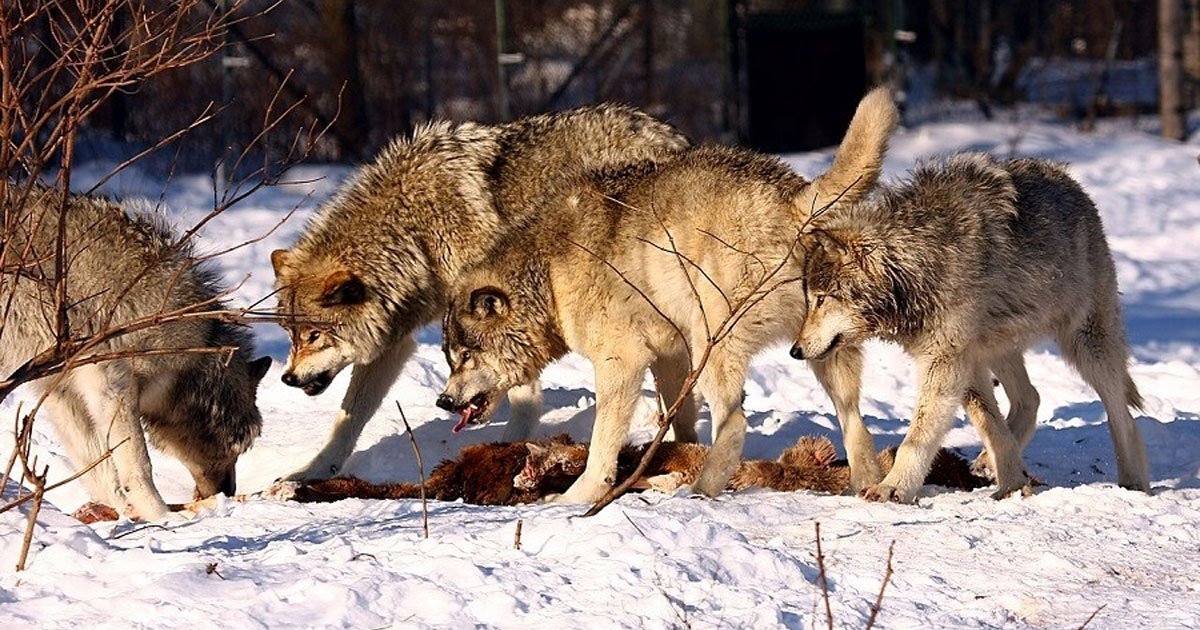 Pope Francis has the duty to prevent bishops in Germany from leading clergy and faithful down the “synodal path” over the precipice of heresy, Bishop Athanasius Schneider has said.

In a new statement published today on the German-language outlet Kath.net (see official English text below), the auxiliary of Astana, Kazakhstan, argued that the “synodal path” is “an attempt” to officially sanction the “heretical doctrine and practices” that have been corrupting the Church in Germany for decades.

“The decisive problem in this tragic event,” he said, “is the fact that Pope Francis, by his silence, seems to tolerate those German bishops — first and foremost Cardinal Reinhard Marx [president of the German bishops’ conference] — who openly profess heretical doctrines and practices.”

Bishop Schneider, himself of German ethnicity, acknowledged that Pope Francis’ June 2019 “Letter to the Pilgrim People of God in Germany” was a “good” first step. But he argued that “it was not concrete enough” and “failed to set limits” to ensure that the “synodal path” is truly Catholic.