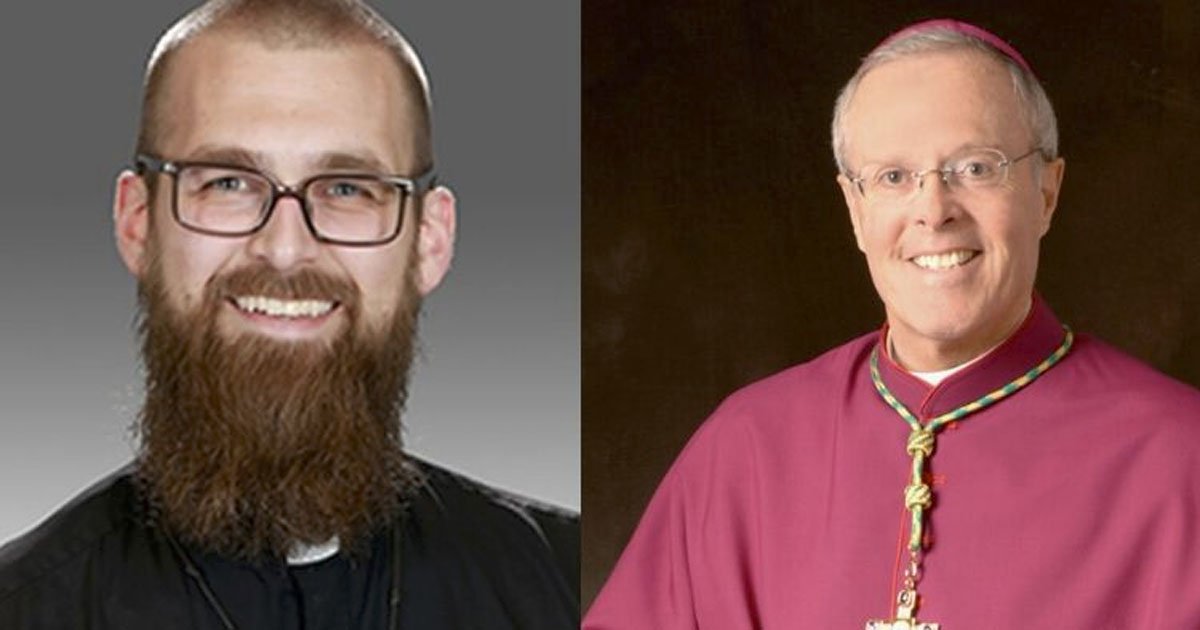 A Minnesota priest placed on administrative leave for vague reasons — by a bishop under multiple investigations for clerical sex abuse cover-up — spent his 22nd day on Tuesday at a facility sometimes weaponized against priests.

Fr. Kujawa wrote a letter to his parishioners at St. Philip’s Church in Bemidji, Minnesota, saying the reasons for the administrative leave are based on dubious allegations made by unnamed accusers, one accusation involving a friend claiming she heard from another friend Kujawa rubbed her thigh in confession. He said that the complaints against him are “baseless and untrue.”

Fr. Kujawa clarified he would go to Saint John Vianney Center in Downingtown, Pennsylvania in accordance with Bp. Michael Hoeppner’s decision, but had begun the process of administrative recourse to rectify the decision he says was “made in error.” He said he is seeking the suspension and revocation of the decision based on a provision in canon law.