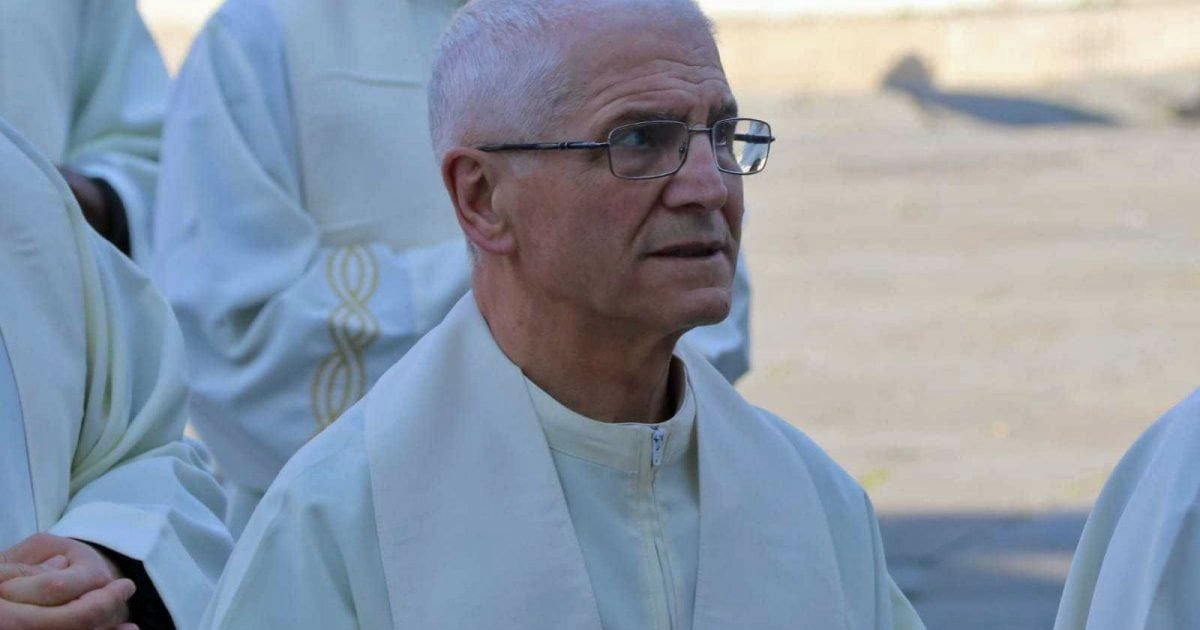 Nine priests and brothers of a Catholic group recently shut down by the Vatican are under investigation by Italian authorities for allegedly sexually abusing two brothers, officials and news reports said Wednesday.

Prato Bishop Giovanni Nerbini confirmed that Prato criminal prosecutors had opened an investigation after he reported the case to police against members of the Disciples of the Annunciation community. He pledged the church’s cooperation with the investigation.

The Vatican in December officially dissolved the Disciples, a Prato-based, diocesan-approved association of the faithful, after two successive Vatican investigations uncovered a host of problems and members fled the group.