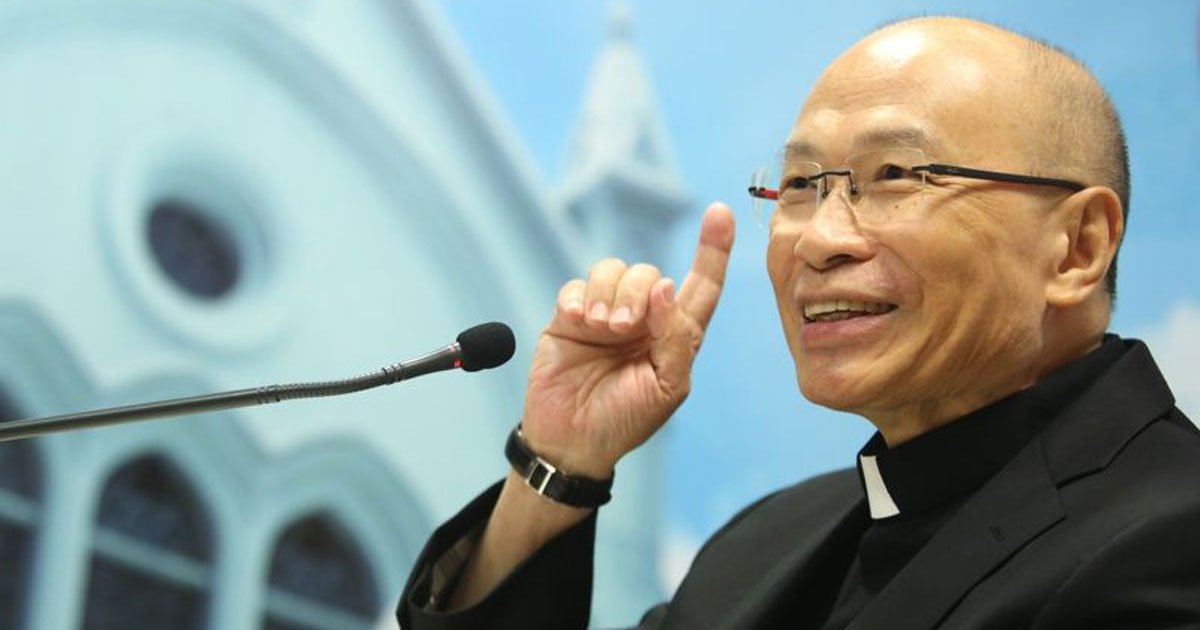 The Holy See has delayed announcing its pick for the next bishop of Hong Kong, CNA has learned, amid concerns that local clergy and lay Catholics will see Rev. Peter Choy Wai-man as too sympathetic to the Chinese Communist government.

The Diocese of Hong Kong has been without permanent leadership since January 2019, when Bishop Michael Yeung Ming-cheung died unexpectedly. Since Yeung died, the diocese has been led temporarily by Cardinal John Tong Hon, Yeung’s predecessor, who retired from the post in 2017.

Senior Church officials in Rome, Hong Kong, and mainland China have independently confirmed to CNA that a decision to appoint Fr. Choy as Hong Kong’s next bishop has received final approval in Rome. Choy is presently one of four vicars general in the Hong Kong diocese. CNA requested comment from Choy on his appointment, but no answer was received by time of posting.

Choy’s appointment has not been announced because his elevation could be perceived as a rebuke of the ongoing political protests on the island province, several Vatican and Hong Kong diocesan officials have told CNA.