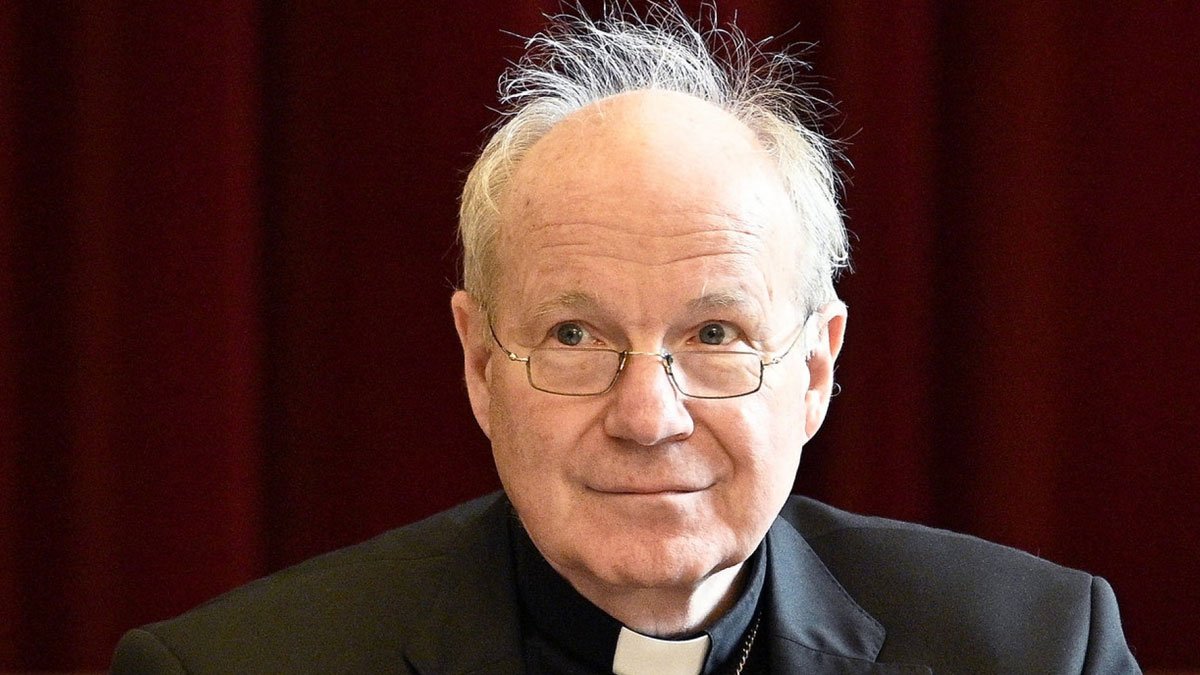 Christoph Cardinal Schönborn has defended the use of Pachamama at the Amazon synod, which ran last October, calling the statue of the naked woman with child a “pro-life” archetype “which naturally has its place in Christianity.”

In a wide-ranging Dec. 18 interview with Austrian weekly newspaper “Die Furche,” the archbishop of Vienna mentioned some topics he sees as the main messages of the Amazon synod — including a quote by climate scientist Professor Hans Joachim Schellnhuber, “The destruction of the Amazonian forest is the destruction of the world” — before being asked about the use of Pachamama statues at the Vatican.

When asked if Pope Francis was promoting statues of idolatry, the Cardinal responded in the negative.

“The controversial Pachamama statue is simply a heavily pregnant woman. Being pro-life is definitely a very strong commitment to life. As ‘mother earth’ and ‘mother of life’ she is an archetype, which naturally has its place in Christianity. Saint Francis says in the Canticle of the Sun: ‘Praised be You for Mother Earth, who sustains us and governs us.’ There’s nothing else to say about this,” he said.