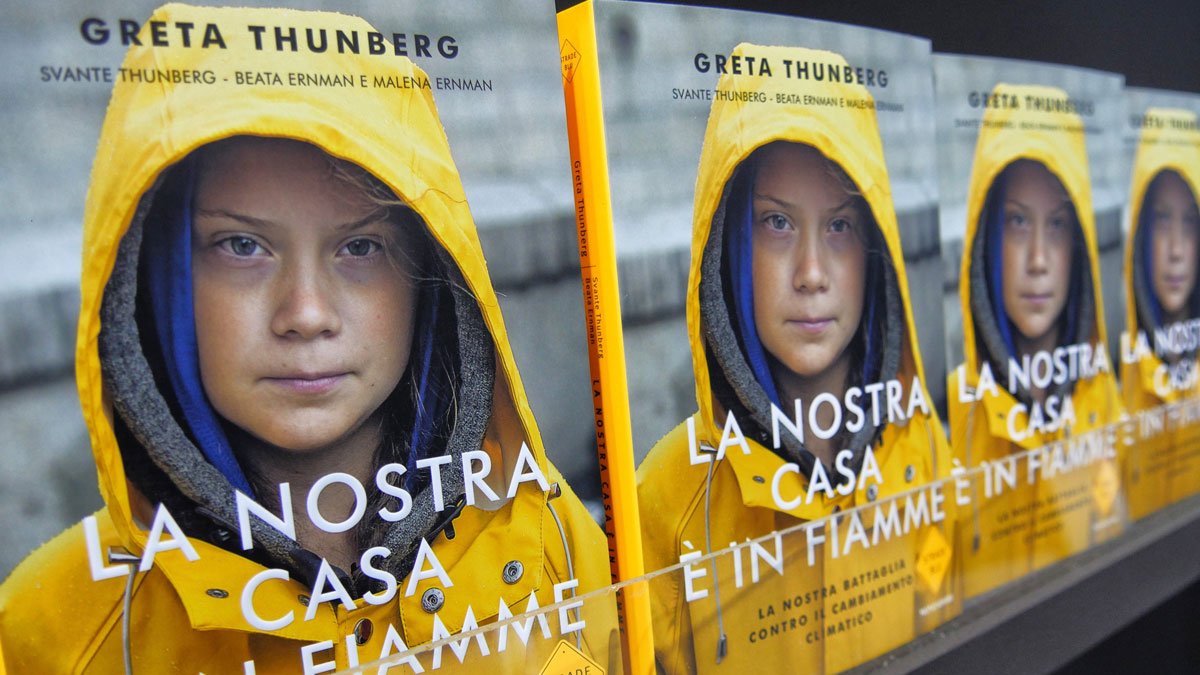 Due to teenage activist Greta Thunberg’s thunderous—and divisive—speech to the United Nations last week, climate change is getting another moment in the sun. It may be tempting to brush off her comments as youthful hyperbole, but Thunberg’s speech does not stand alone. She’s the most prominent figure in a worldwide movement of young people who are gravely concerned about the environment, to the point of skipping school to attend protests and vowing never to have children.

And the movement is not confined to secular discourse: it coincides with escalating rhetoric from the Vatican about environmentalism. This issue is quickly becoming central to contemporary Catholicism, just as economic justice rose to the fore in the late 19th century. This is not merely a passing phase either. The language the Church uses to discuss environmentalism today will have profound ramifications for how we think about God, humanity, creation, and salvation itself.

Pope Francis’s 2015 encyclical Laudato Si was acclaimed as being for environmental justice what Pope Leo XIII’s landmark work Rerum Novarum was for economic justice in 1891. But the comparison is more aspirational than accurate. Though Pope Francis’s criticism of technocratic corporations and his concern for proper stewardship of natural resources is well-expressed, his encyclical lacks the incisive doctrinal clarity of Rerum Novarum. Pope Leo XIII, after his criticisms of socialism and unjust applications of capitalism, laid out an entire philosophy of economic justice based on Catholic tradition. He focused particularly on how the doctrine of subsidiarity can give us a framework for economic justice and showed clearly how this philosophy can be put into practice.

But Laudato Si, unlike Rerum Novarum, falls into the trap of adopting secular language to describe what is essentially a spiritual problem. It’s rife with the doomsday language that dominates secular environmentalism. Doomsday language does not lend itself to well-rounded philosophical frameworks or to judicious, practical applications. Instead, it promotes panic, and panic leads to moral compromise.