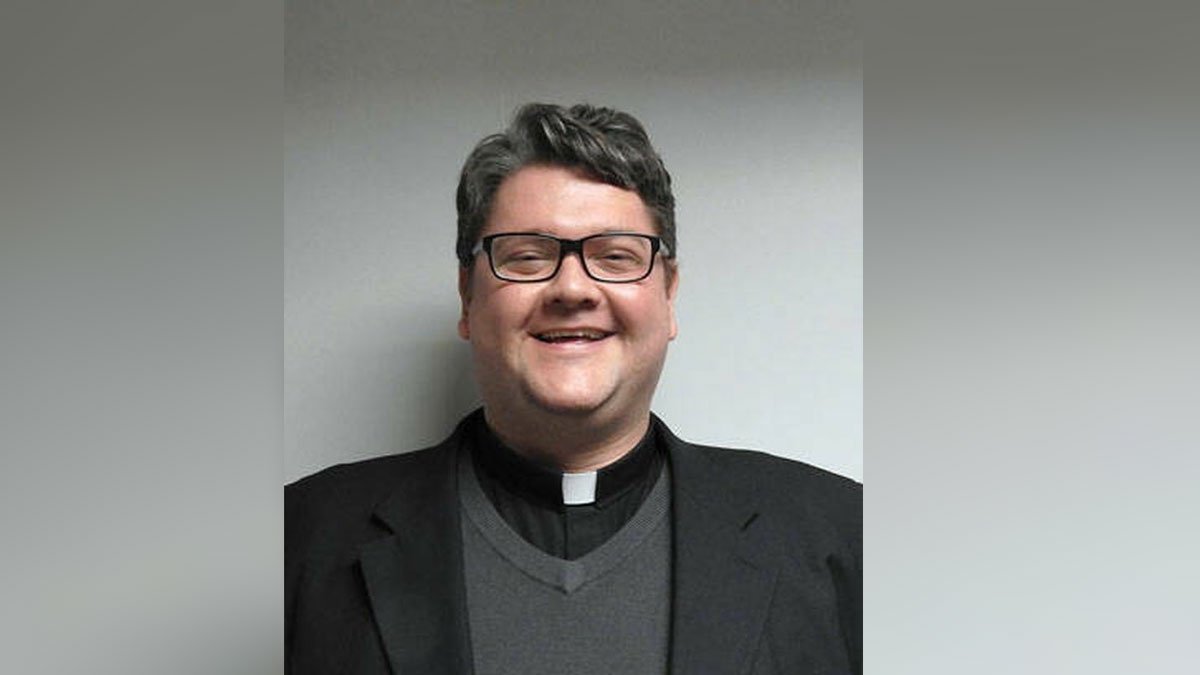 A Catholic priest was arrested Thursday on charges of possessing child pornography.

Investigators took St. Joseph Catholic Church Rev. Robert McWilliams into custody Thursday at the church. He is charged with four counts of possessing child pornography and one count of possessing criminal tools.

The criminal complaint was filed in Cuyahoga County Common Pleas Court. McWilliams, 39, is being held in the Cuyahoga County Jail on $100,000 bond. He is expected to make his first court appearance on Monday.

Ohio Internet Crimes Against Children Task Force members raided McWilliams’ living space and office Thursday at St. Joseph Church, according to a statement from the Cleveland Catholic Diocese. The diocese said the officers were searching for “possible crimes committed in Geauga County.”

The officers seized electronic devices, including a cellphone, iPad and laptop associated with McWilliams, the diocese said.

The Ohio Internet Crimes Against Children Task Force is led by the Cuyahoga County Prosecutor’s Office. A spokesman for the prosecutor said the office is expected to release additional information about the case on Friday.