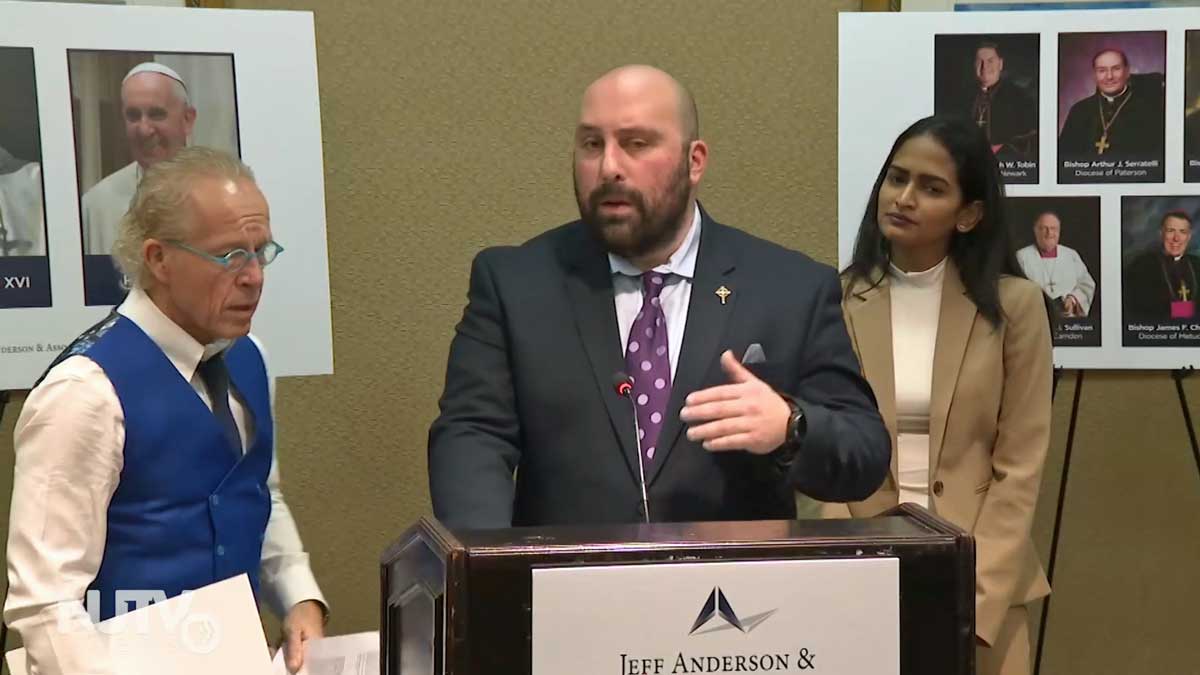 A lawsuit filed on behalf of 37-year-old John Bellocchio alleges that he was assaulted by McCarrick, then the archbishop of the Newark Archdiocese, in the vestry of Hackensack’s St. Francis of Assisi Church in the mid-1990s, when he was a 14-year-old altar server.

The lawsuit not only accuses a cleric of misconduct but alleges that the church engaged in a coverup — in this case allowing a high-profile prelate to ultimately rise to the rank of cardinal before his precipitous fall from grace last year.

“In this case, reports are made about McCarrick’s predatory conduct in the late 80s, again in the 90s,” said Jeff Anderson, Bellocchio’s attorney. “We also know that once those reports are made concerning somebody of McCarrick’s stature, that that goes immediately to Rome. And it’s that silence, and that safe harbor, and that continuation of him in a position of prominence that allowed him to continue his predation of seminarians and youth and John Bellacchio.”