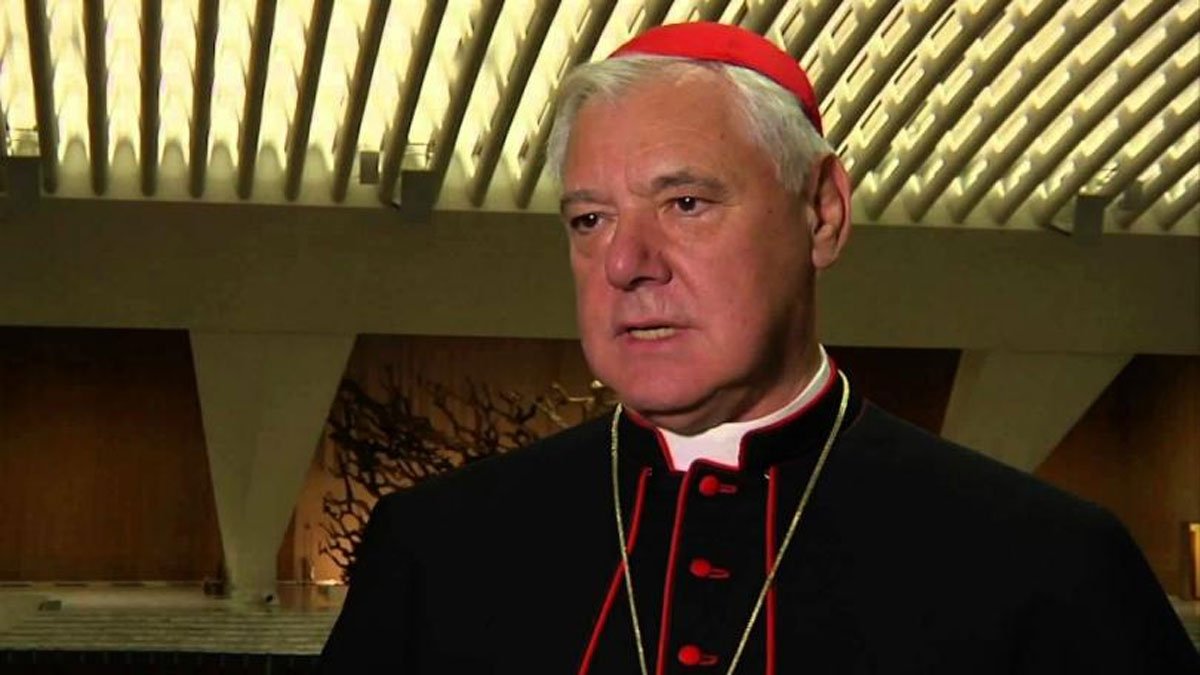 The Vatican’s former head of doctrine has warned that “hundreds of thousands” of Catholics from the Amazon region will leave the Church as a result of being scandalized by seeing videos of the pagan idol “Pachamama” being worshiped in ceremonies during the recently-concluded Amazon Synod in Rome.

Cardinal Gerhard Müller, 71, told Die Tagespost, a German Catholic newspaper, that photographs of the “Pachamama” carvings used during celebrations at the recent Synod on the Pan-Amazonian have exacerbated anti-Catholic feelings in the region and will spark a mass exodus.

“This whole sad story will give support to many aggressive, anti-Catholic sects in South America and elsewhere who in their polemics maintain that Catholics are idol worshipers and that the Pope who they obey is the Antichrist,” Müller said.