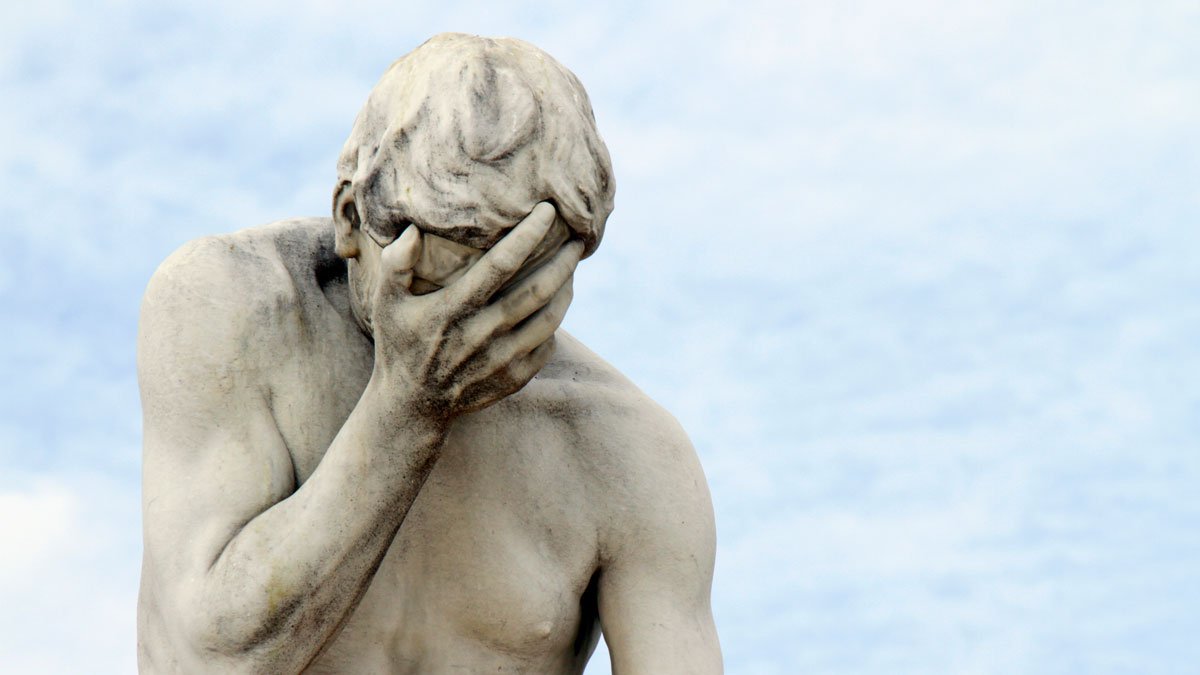 The synod is done. But the mutant thing lives on in its final document, “Amazonia: New Ways for the Church and for a Holistic Ecology.” Prudence and discretion, rationality itself, are baffled by its opening hysteria.

The Amazon rainforest … is in an unbridled race to death. It requires radical changes with great urgency, a new direction that can save it. It is scientifically proven that the disappearance of the Amazonian biome will have a catastrophic impact for the whole planet!

In all its turbulent history, the Church has never made a laughingstock of itself. Not until now. Scientifically proven? Our bishops have lost the ability to distinguish between contention and settled fact. They concentrate their indignant energies on facile borrowings from the climate change script, conventional academic leftism (e.g., multiple references to “extractivism,” the “technocratic paradigm,” the argot of victimology), and what Pascal Bruckner called “the racism of the anti-racists.”

When they are not sermonizing, the bishops descend into guidance counseling: “The Church’s job is to accompany them [young people] to deal with any situation that destroys their identity or damages their self-esteem.” Emphasis on the “rights of the young” serves to spotlight the cruel silence of the Vatican on — to take one example — China’s tyrannical exclusion of anyone under 18 years of age from entering a church. In reality, the Vatican is no more interested in the young of the Amazon than they are in the Chinese. What matters is the utility of the one, and the non-utility of the other, in positioning the Vatican as a bureau within the United Nations.