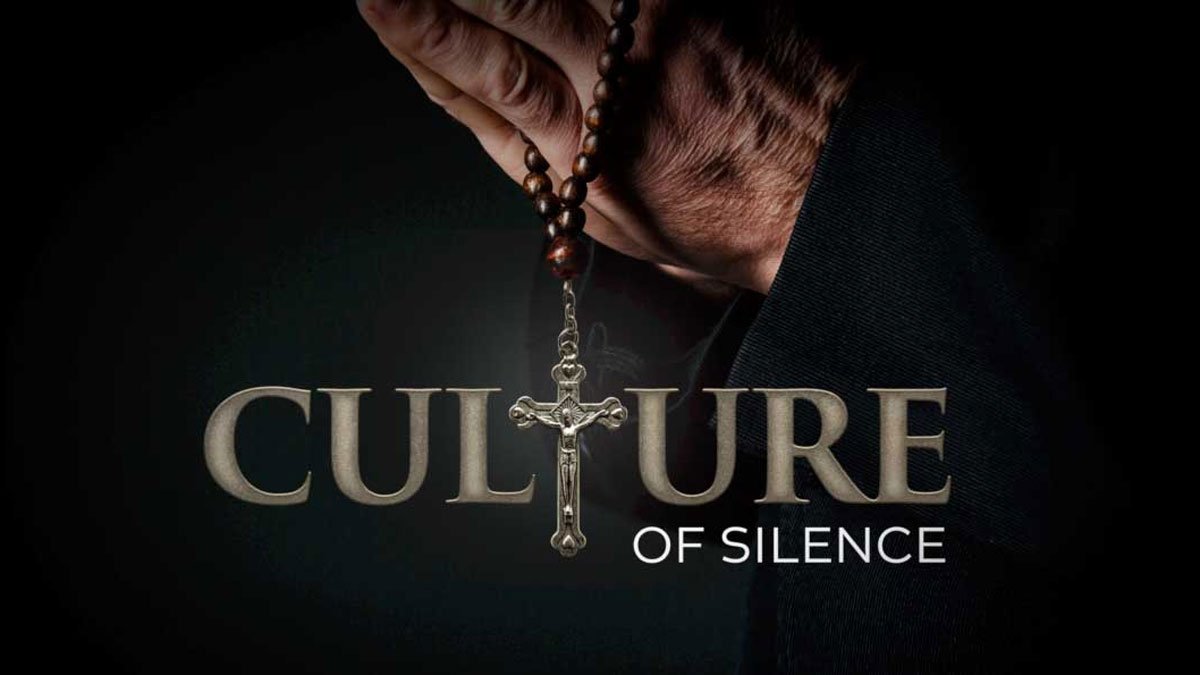 When a Hamilton County grand jury indicted the Rev. Geoff Drew on nine charges of rape in August, it was the first time in nearly a decade that a Tri-State priest had been charged with the sexual abuse of a child.

Survivors say Drew’s arrest brought back memories of their own abuse from decades ago and a renewed distrust of Catholic Church leaders who had promised change and transparency.

Questions re-emerged about how church leaders handle these accusations — almost exactly 16 years after a judge convicted the Archdiocese of Cincinnati of failing to report sexually abusive priests for the first time anywhere in the nation.

The WCPO I-Team launched a three-month investigation to determine how the Archdiocese of Cincinnati, the Diocese of Covington and Catholic religious orders track, monitor and safeguard the public against priests and brothers who have been accused of child sexual assault.

The I-Team discovered a disturbing pattern in which local Catholic Church officials failed to track priests accused of abuse, didn’t disclose to the public all of the names of priests with credible allegations, and still refuse to answer questions about why more information isn’t available.

Some may accuse us of revisiting accusations from decades ago that were painful to Catholics. But our motives are simple: to ensure that the public has more complete information on priests who have been credibly accused of child sexual assault than local Catholic Church leaders had been willing to provide.

Using 60 years of national Catholic directories, WCPO compiled a list of 92 priests and religious brothers who prosecutors, the Vatican or civil litigation had accused of sexual abuse. WCPO set out to create the most complete list ever published using the following criteria: