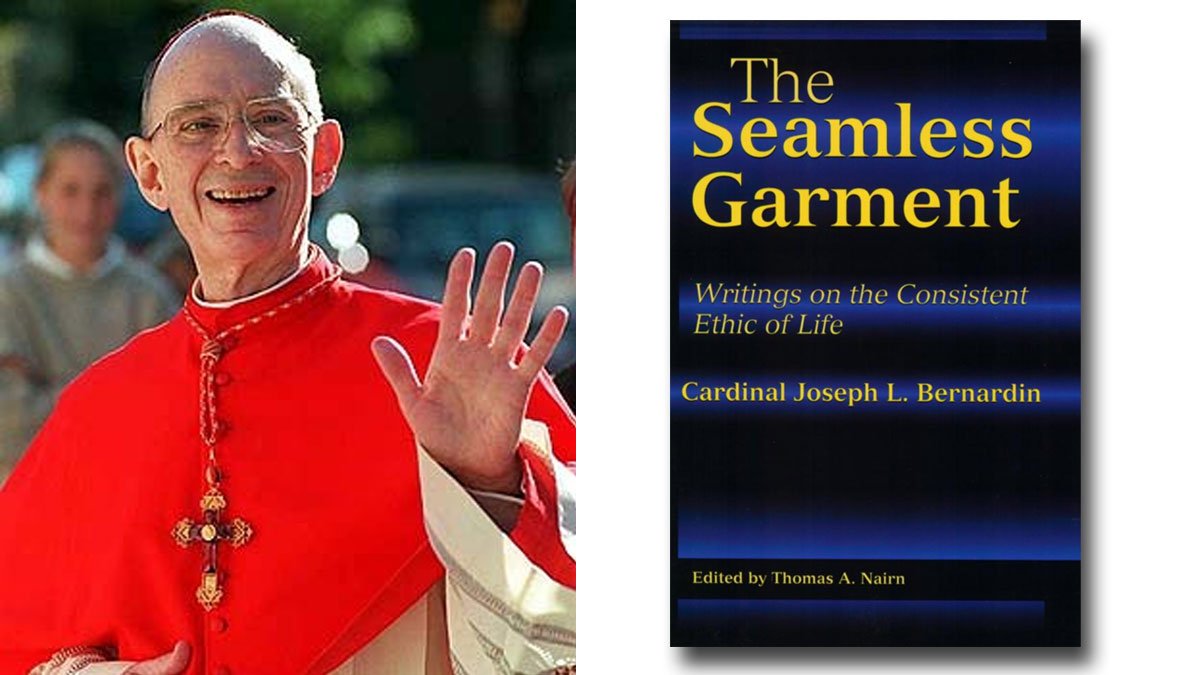 Earlier this year, James Grein, the primary victim of Theodore McCarrick, reported that he had also been abused by Joseph Bernardin, the late cardinal of Chicago. Grein said the abuse took place in Wisconsin at Lake Geneva. As Grein was swimming, McCarrick pulled down his swimsuit and Bernardin groped him. The accusation received zero coverage in the mainstream media, which continues to treat the politically liberal Bernardin as a canonized figure. But officials at the United States Conference of Catholic Bishops (USCCB) are familiar with the charge, and they can’t dismiss Grein as a crackpot (after all, it was Grein’s testimony against McCarrick that the Vatican used to laicize him).

In light of all of this, one might have thought that the USCCB would rename its “Cardinal Bernardin Leadership Award,” which honors outstanding youth. But it didn’t. It gave the award out again this year — to a young “immigrant mother” who advocates for amnesty.

As the USCCB was giving out an award named after a credibly accused molester, it received the news that one of its members, Bishop Nicholas DiMarzio of Brooklyn, has been accused of abusing an altar boy in the 1970s while DiMarzio served as a priest in New Jersey. On December 1, New Jersey will give victims of abuse two years to file lawsuits without regard to the statute of limitations. DiMarzio is one of Uncle Ted’s nephews. He served under Theodore McCarrick as an auxiliary bishop in Newark from 1993–99, and was co-consecrated by McCarrick and McCarrick’s corrupt pal, John Mortimer Smith, the late bishop of Trenton.