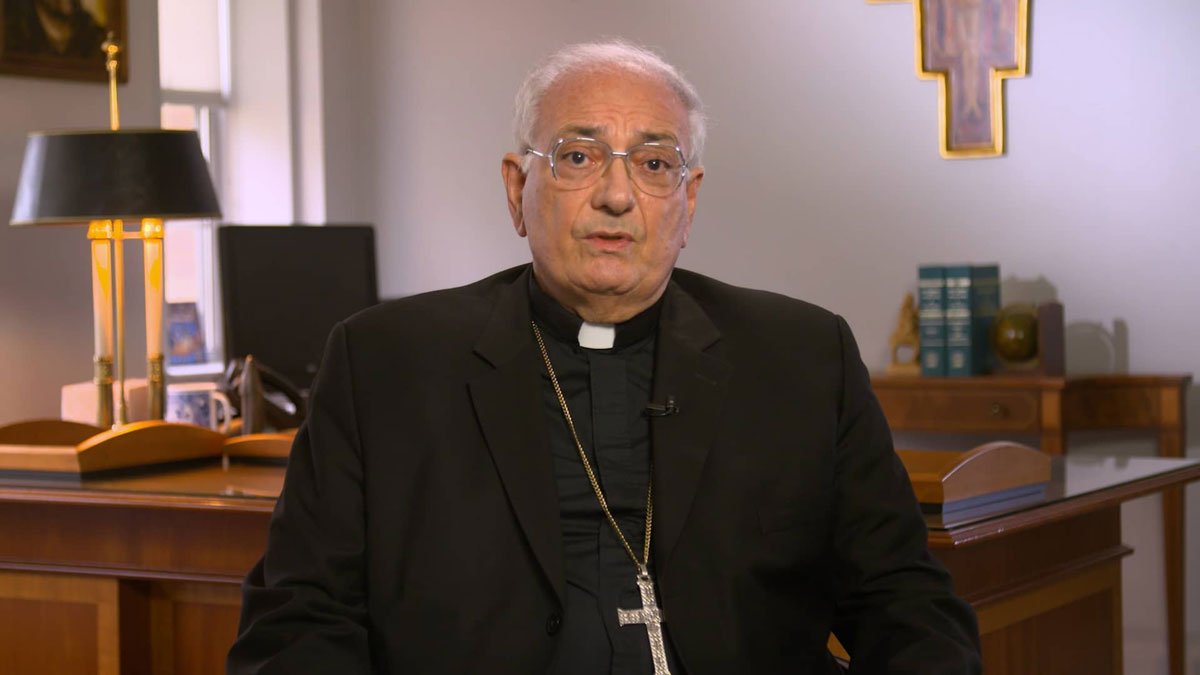 Whistleblowers were discouraged from bringing counsel to their interview sessions

As the US bishops begin their plenary meeting in Baltimore, Maryland, the Catholic bishops of New York are in Rome for their ad limina visits. Among them are Bishop Richard J Malone of Buffalo, and Bishop Nicholas DiMarzio of Brooklyn, who has recently concluded a broadly mandated inspection of Buffalo at the behest of the Holy See. Rome ordered that inspection in lieu of a criminal investigation many Church-watchers believed would come almost as a matter of course, and for which whistleblowers and others in the troubled Diocese of Buffalo had hoped.

Serious questions have arisen regarding the modes, methods and persons employed during the recent inquiry — an “apostolic visitation” in ecclesiastical parlance — into the Diocese of Buffalo, where whistleblowers and investigative reporters have been gathering and producing evidence of what they claim is a protracted and significant failure to govern, and calling on Church leaders to intervene since at least 2018.