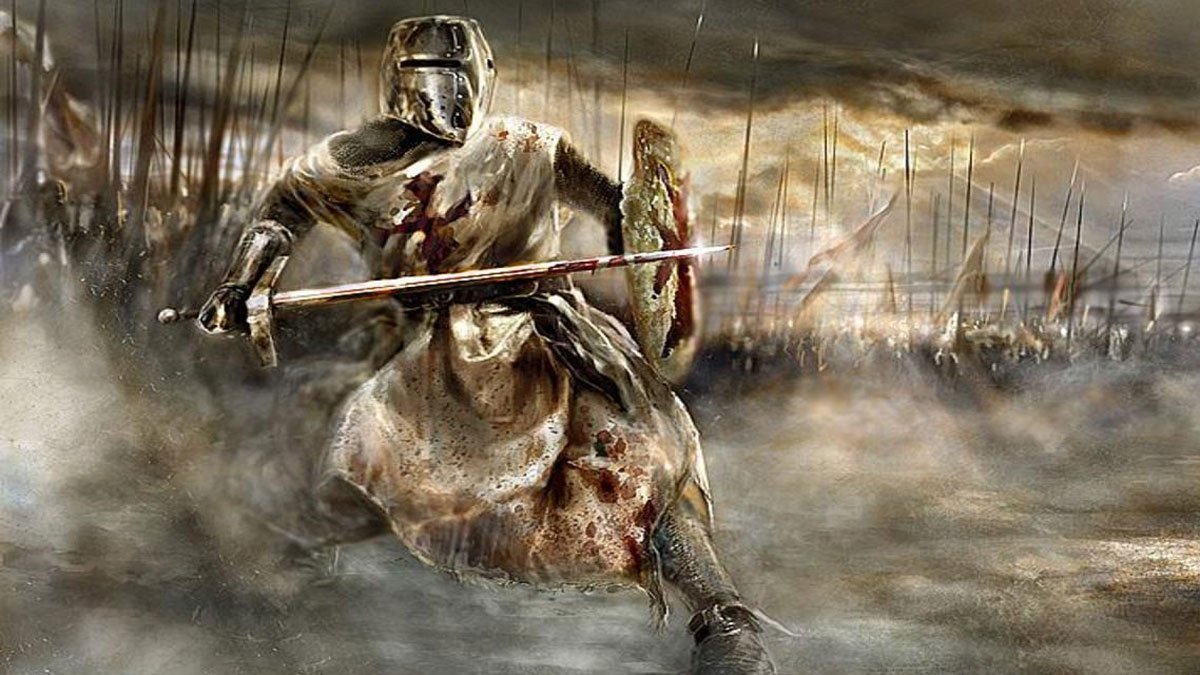 It frequently happens that a small but very determined and very well-organized group overcomes a much larger group that is less determined and poorly organized.  Think of something we’ve seen in the movies – a train robbery in the Old West.  A half-dozen armed robbers stop a train and deprive its 500 passengers of their cash and jewelry.

The same kind of thing has often happened in political history, e.g., the English Puritans in the middle decades of the 17th century.  If a public opinion poll had been taken in their day it would no doubt have shown that they were very much in the minority with regard to their religious and political beliefs.  But they were intense in their beliefs, often to the point of fanaticism, and, despite disagreements among themselves, they were much better organized than the nation’s apathetic majority.

And so this minority was able to seize control of Parliament, fight and win a civil war against King Charles I, cut the king’s head off, replace the monarchy with a republic, and maintain during most of the decade of the 1650s a military dictatorship under Oliver Cromwell.  All this while being a minority; and not just a minority but an unpopular minority.