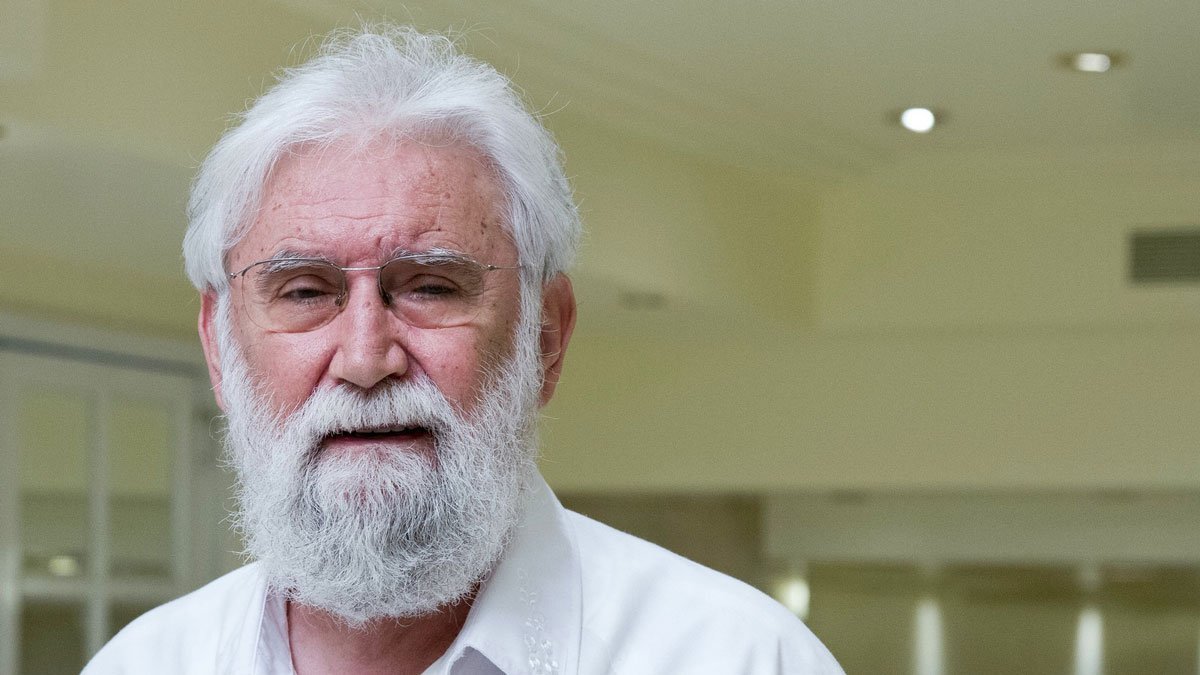 Perhaps for fear of Cardinals Brandmüller, Müller, and Burke, and not to prove Bishop Athanasius Schneider right, the Vatican judged it prudent to remove the Pachamama statue from the closing Mass of the Special Assembly of the Synod for the Pan Amazon Region. Perhaps for the same reason, the scandalous pantheistic references of the Instrumentum laboris and its commendations of pagan religions as alternative instruments of salvation had their rough edges diplomatically rounded off in the Final Document.

However, one of the shells of the German-made cluster bomb embodied by this Synod brought in the Final Document an explosive charge greater than that it had in its preparatory documents: the ambitious ecclesiological revolution that corresponds to Leonardo Boff’s ultimate golden dreams when writing his book, Ecclesiogenesis: The Base Communities Reinvent the Church.

Chapter V of the Synod Final Document, “New Paths of Synodal Conversion,” states that “this Synod gives us the opportunity to reflect on how to structure local churches in each region and country” (No. 9), since “synodality is a constitutive dimension of the Church” (n° 88), which characterizes the Church of Vatican II, “understood as People of God in equality and common dignity in the face of the diversity of ministries, charisms and services” (n° 87). To “overcome clericalism” (n° 88), synodality imposes a style of ecclesial communion “characterized by respect for the dignity and equality of all the baptized, the complement of charisms and ministries” (No. 91).

Read the rest at Edward Pentin