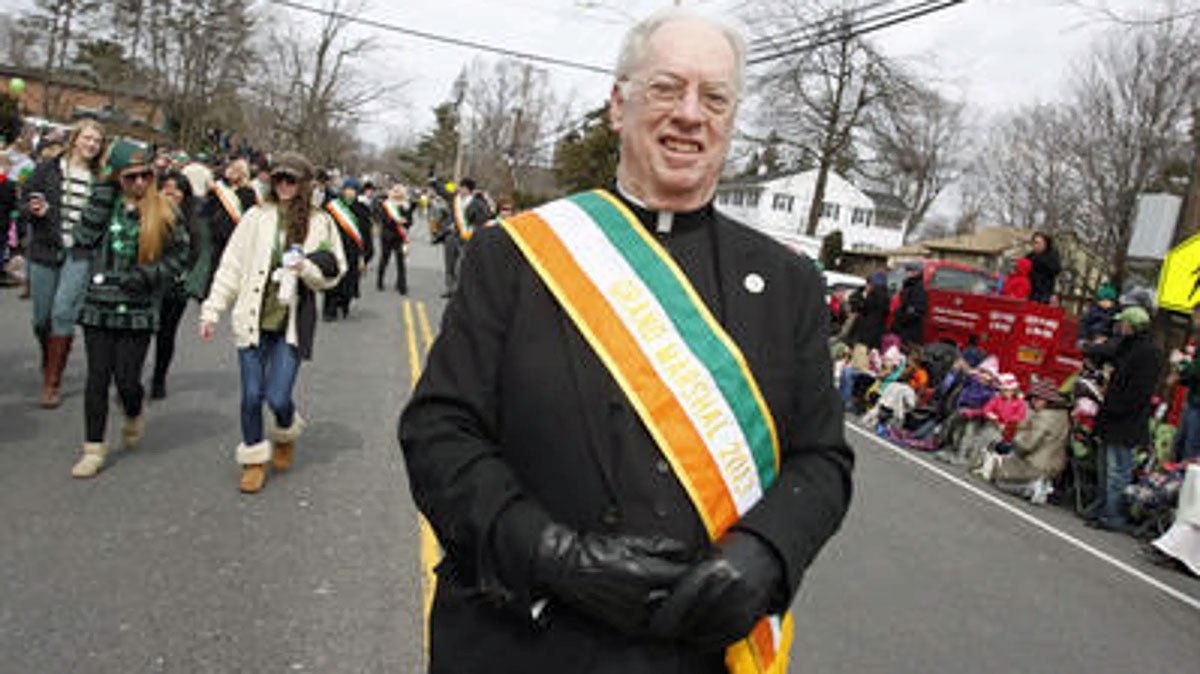 The archdiocese of New York has temporarily suspended from active ministry a high-ranking priest accused of brutally raping a boy at least 150 times.

The lawsuit filed with the Supreme Court of the State of New York alleges that, from 1978 to 1983, Weber, currently Director of Priest Personnel, molested and violently raped Haughwout when he was 11–16 years old and in foster care at least 150 times at various locations, including the altar and rectory of St. Sylvester.

The lawsuit states that Weber, who abused “many other young patrons of St. Sylvester Church,” would pin Haughwout down so that the boy could not move while Weber violently raped him as the alleged victim “would cry and beg Weber to stop to no avail.”