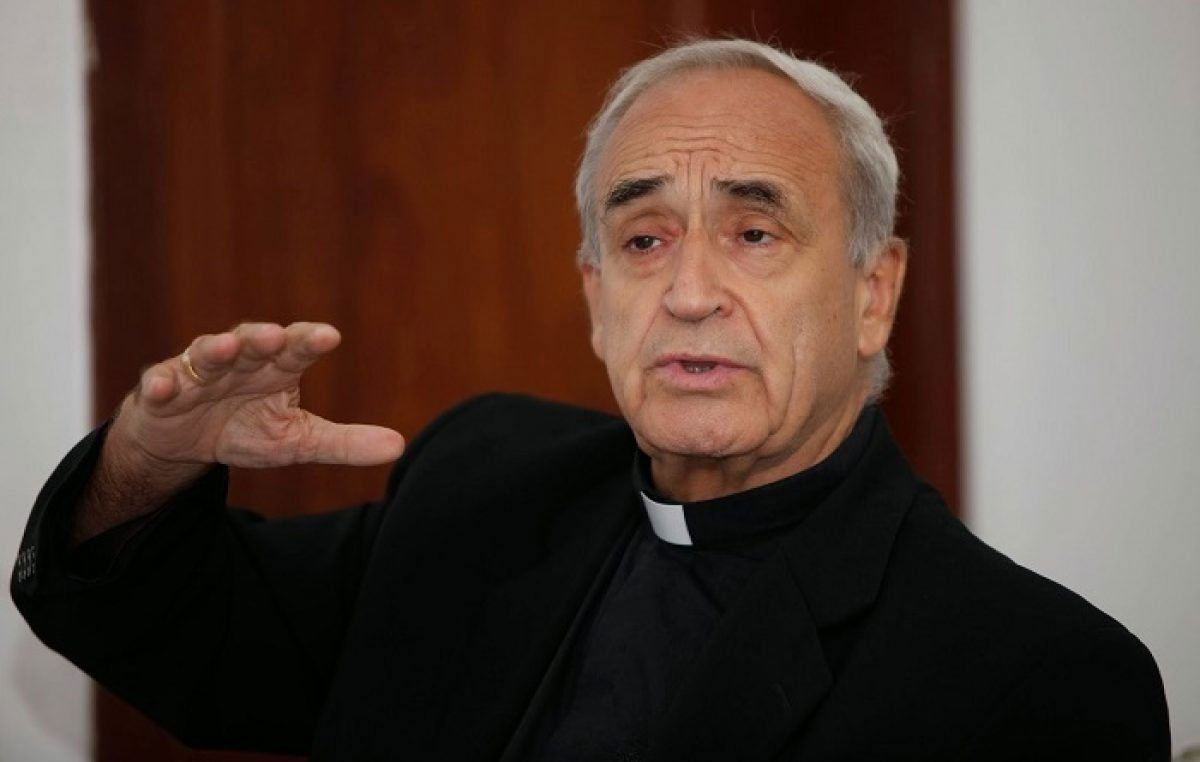 In Brazil, most of the criticism directed towards the Synod of Bishops for the Amazon came from the government, not from members of the hierarchy.

Bishop José Luís Azcona is among the minority of Brazilian prelates to raise concerns about the synod, calling the Vatican meeting’s preparatory document “weak and inconsistent.” Still, he has sought to distance his criticism from that of President Jair Bolsonaro, who he said wants to meddle in the Brazilian Church.

In the past few months, the Spanish-born Azcona, bishop emeritus of the Prelature of Marajó – located in the Amazonian State of Pará – has been vocal in his strong criticism of the working document, called the Instrumentum Laboris.