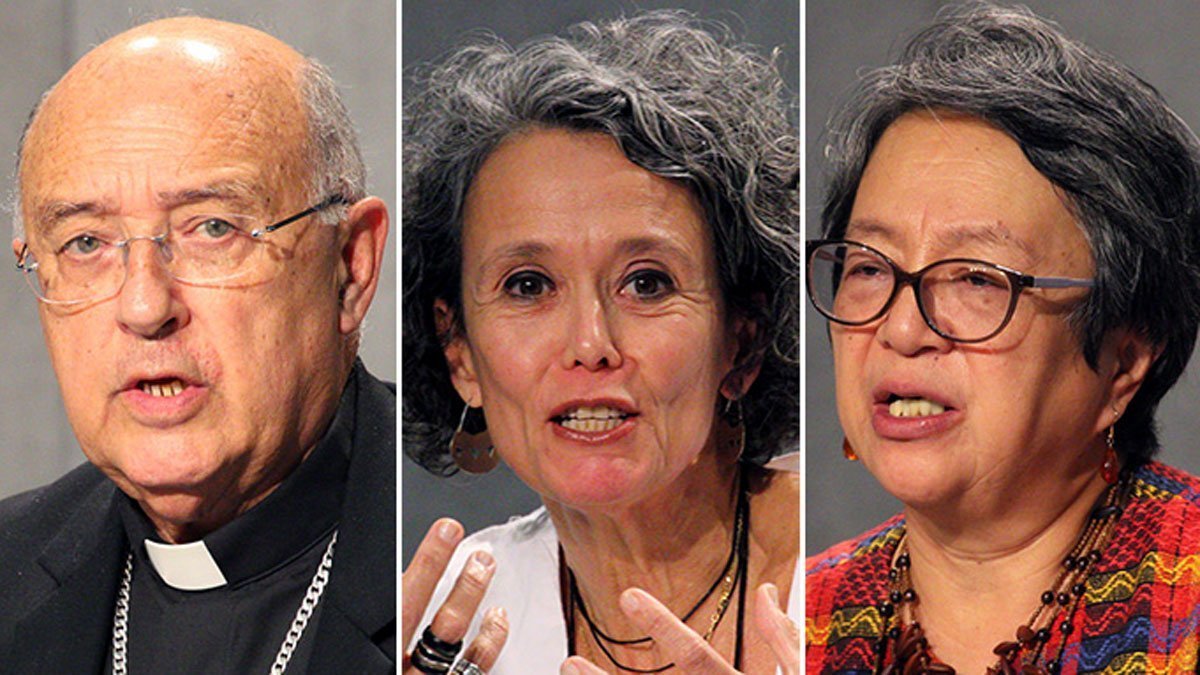 A diaconate for women, an experimental liturgical rite and the ordination of married men in remote areas have been some of the suggestions so far discussed at the Synod of Bishops on the Pan-Amazon Region, each eliciting a wide range of reactions.

By lunchtime Tuesday, 40 synod fathers and one auditor had spoken on a variety of subjects during the general congregations — sessions held in the morning and afternoon in which each synod participant speaks for a maximum of four minutes.

The speakers have included 15 Brazilian bishops, 12 prelates from other Latin American countries, and synod fathers from the Roman Curia, Canada and Europe.

Among them were Cardinal Michael Czerny, the undersecretary for migrants and refugees at the Dicastery for Promotion of Integral Human Development, Cardinal Peter Turkson, the prefect of the same dicastery, Cardinal Robert Sarah, the prefect of the Congregation for Divine Worship and the Discipline of the Sacraments, and Cardinal Reinhard Marx, the president of the German bishops’ conference.

The special assembly, “Amazonia: New Paths for the Church and for an Integral Ecology,” began Sunday and runs through Oct. 27.