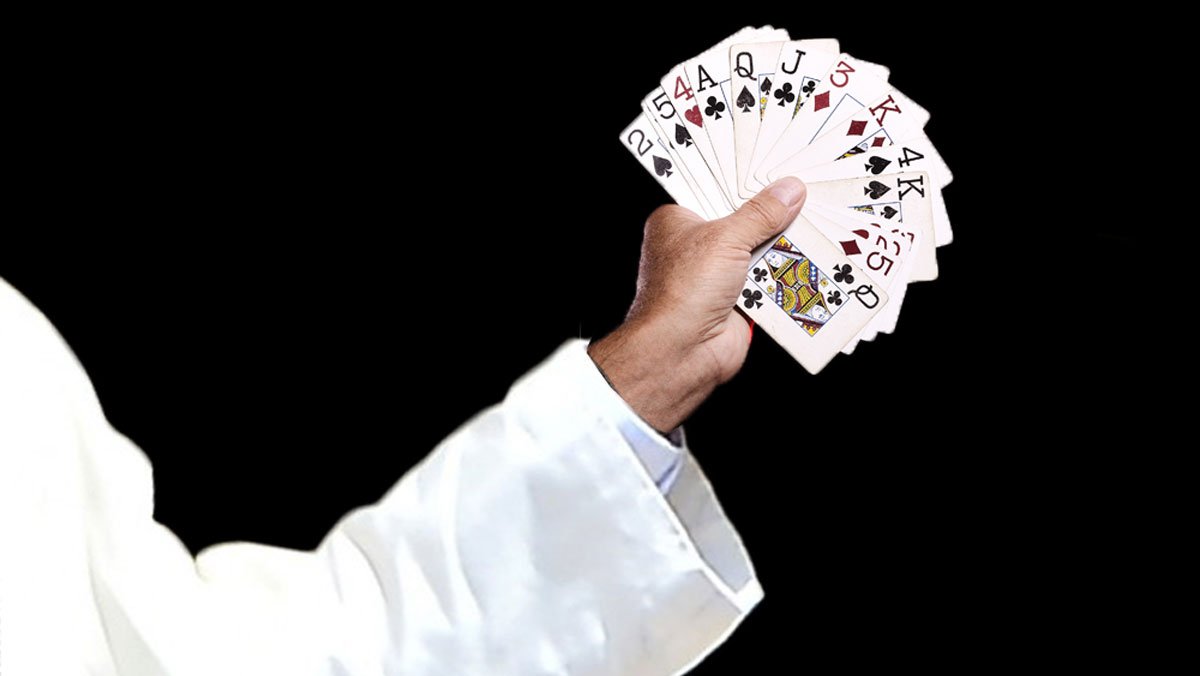 Well they’ve done it again. Pope Francis and his favorite atheist interviewer Eugenio Scalfari have just released yet another installment in the “He Said, He Said” soap opera that has captivated Catholic audiences over the past several years.  The latest episode is a doozy: Scalfari claims Francis denies the divinity of Jesus Christ.  For a Pope who says he wants confusion, this is sure to be a blockbuster hit.  In Wednesday’s edition of La Repubblica, Scalfari reports:

Those who have had the chance, as I have had different times, to meet him [Pope Francis] and speak to him with the greatest cultural confidence, know that Pope Francis conceives Christ as Jesus of Nazareth, a man, not God incarnate. Once incarnated, Jesus ceases to be a God and becomes a man until his death on the cross.

When I happened to discuss these phrases, Pope Francis told me: “They are the definite proof that Jesus of Nazareth, once he became a man, even if he was a man of exceptional virtue, was not God at all.”

Once again, the Vatican press office was quick to take the stage, issuing their official response:

What is reported by the author in today’s article is the result of his reconstruction, in which the textual words pronounced by the Pope are not quoted. No quotation of the aforementioned article must therefore be considered as a faithful transcription of the words of the Holy Father.

Frequent viewers of this Scalfari-Francis soap opera will recognize the oh-so-predictable plot:

In this latest episode, several Catholic media outlets were quick to jump to the Pope’s defense, simply parroting back the Vatican’s lame rebuttal. But others who strive to be more intellectually honest are asking some obvious questions, like why does the Pope continue granting private interviews to a reporter who supposedly has a poor reputation for accurately reporting the facts?

One cannot help but feel that Catholics are being played by this Pope and his accomplice.  And this Catholic, for one, is sick and tired of watching the Pope play shell games with the truth.