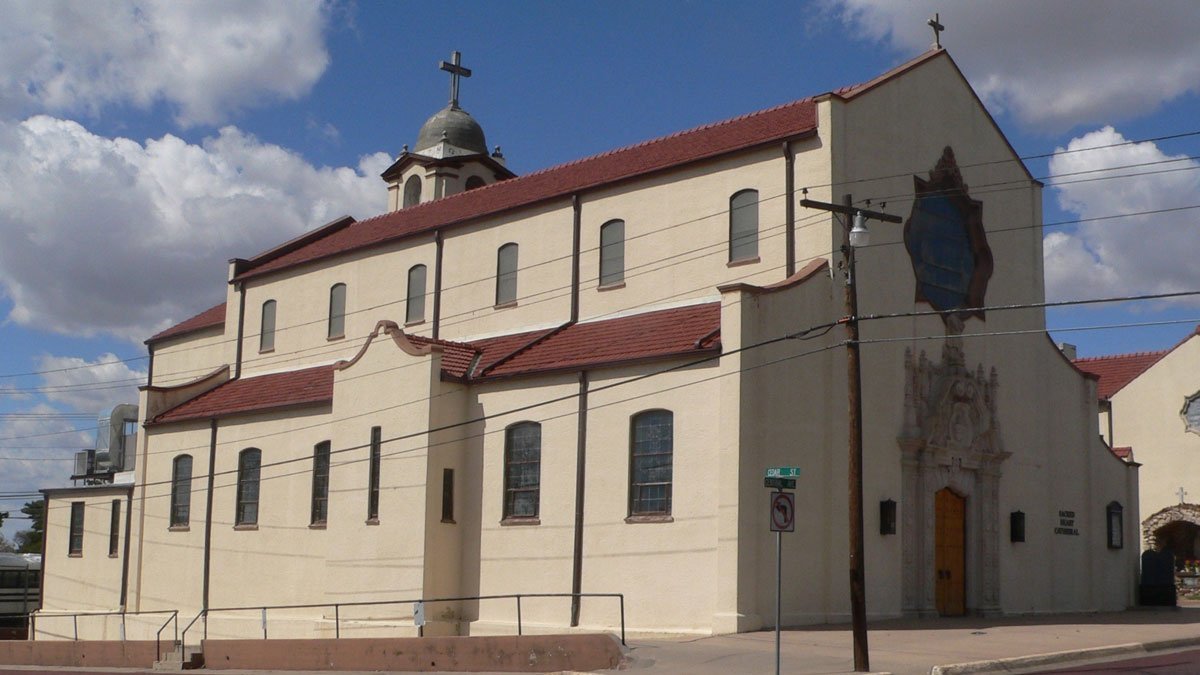 The Catholic Diocese of Dodge City has released the names of priests and seminarians with substantiated allegations of sexual abuse of children.

The release Tuesday follows suit with the Catholic Diocese of Wichita, which about two weeks ago released the names of staff who had substantiated claims. Both follow a February announcement from the Kansas Bureau of Investigation that the agency, at the request of Kansas Attorney General Derek Schmidt, would assign six special agents to investigate reports of sexual abuse at four Catholic dioceses in Kansas.

The names will appear in the diocese’s Oct. 6 newspaper edition along with comments from Bishop John B. Brungardt and an explanation of how the substantiated allegations came to be.

Read more at the Wichita Eagle