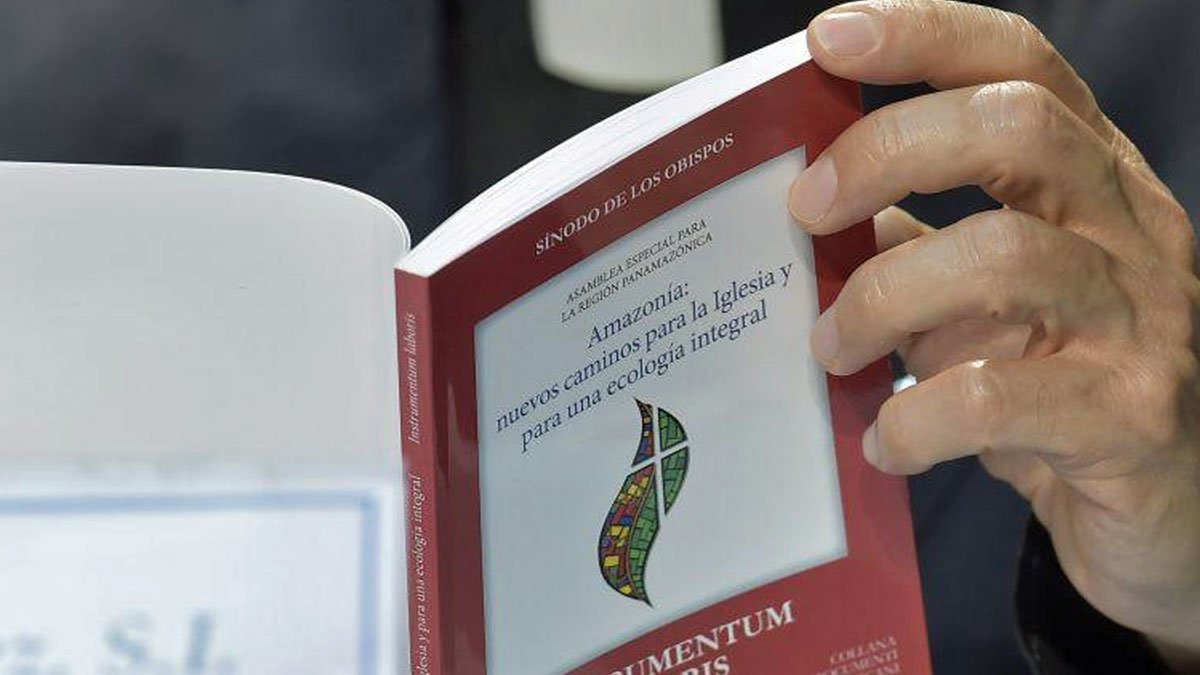 A group of bishops, priests and Catholic faithful from around the world, who wish to remain nameless because of what they call a “climate of intimidation” in the Church, have signed four propositions critical of the Amazon synod’s working document and addressed them to Pope Francis and synod fathers.

Using what it calls a “classical method,” the group, which calls itself the Coetus Internationalis Patrum Working Group (International Group of Fathers), lists four theses in the synod’s working document as “unacceptable” and contrasts them with the Church’s perennial teaching.

The group, named after the most influential interest group at the Second Vatican Council which submitted numerous amendments to conciliar documents in a bid to uphold tradition, sent the Register and other Catholic media outlets a copy of the propositions.