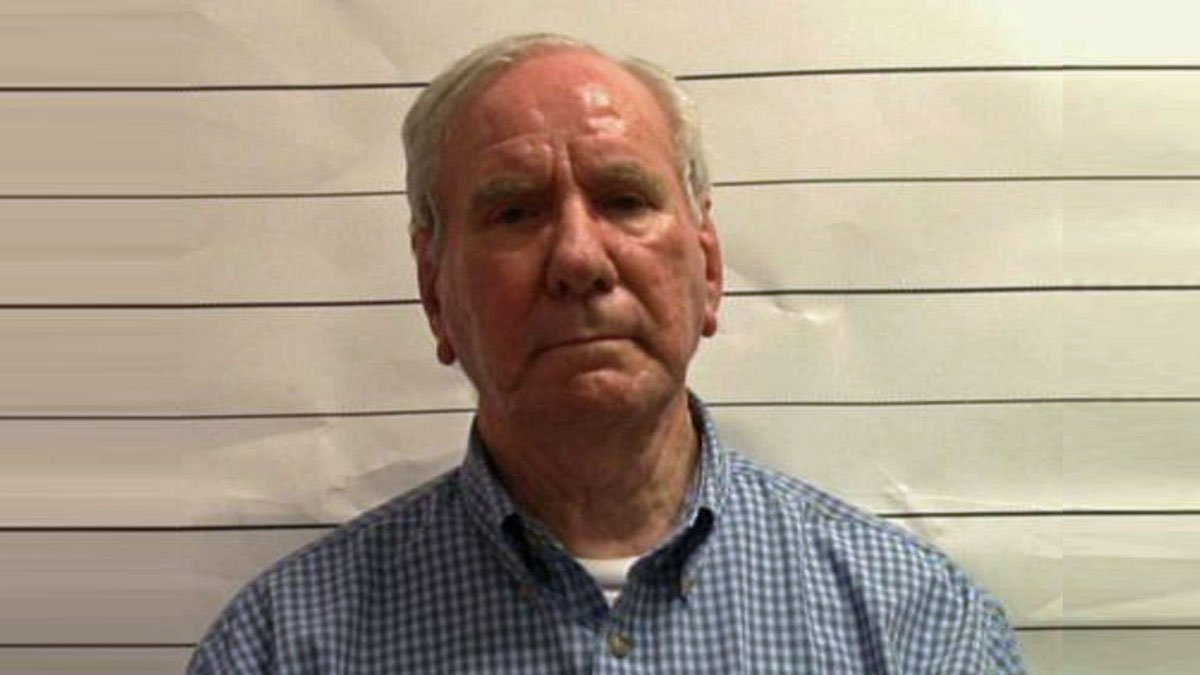 A former Roman Catholic deacon who was removed from the ministry in 1988 over multiple accusations of child molestation was jailed early Saturday on allegations that he raped a preteen boy and wrote him love letters roughly four decades ago.

It was the first arrest of a clergyman in New Orleans on a sex-abuse charge since the church’s long-simmering abuse crisis reignited last year.

George Feldner Brignac, 84, faces a count of first-degree rape in the latest of several criminal cases brought against him, though none have previously been successful.