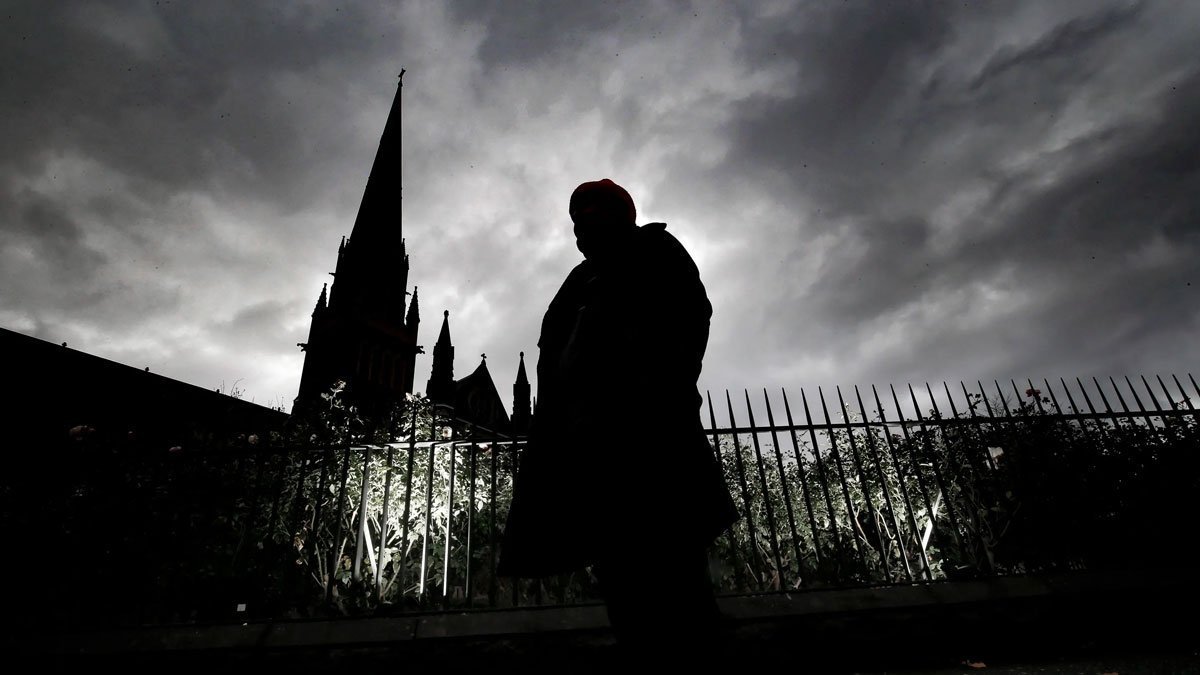 The altar boy sat firmly on the back of the motorbike, his skinny arms gripping the waist of the young priest as they weaved through the suburban streets leading to Victoria’s most prestigious Catholic seminary.

It was a Sunday afternoon around October 1976 and the priest was taking the boy to Corpus Christi, the training college whose alumni includes jailed Cardinal George Pell, the Brisbane Archbishop Mark Coleridge, and the former Archbishop of Melbourne Denis Hart.

According to a civil lawsuit due to be filed in court this week, Father Russell Vears guided the 14-year-old boy, John Fells*, into the building, down a corridor with rooms on both sides, and to a communal area where four or five other boys were already sitting, waiting on a couch.

Then the St Peter’s altar boy says he was picked out by a newly ordained priest, Paul David Ryan, and taken into a bedroom where he was abused.

Read more at The Age