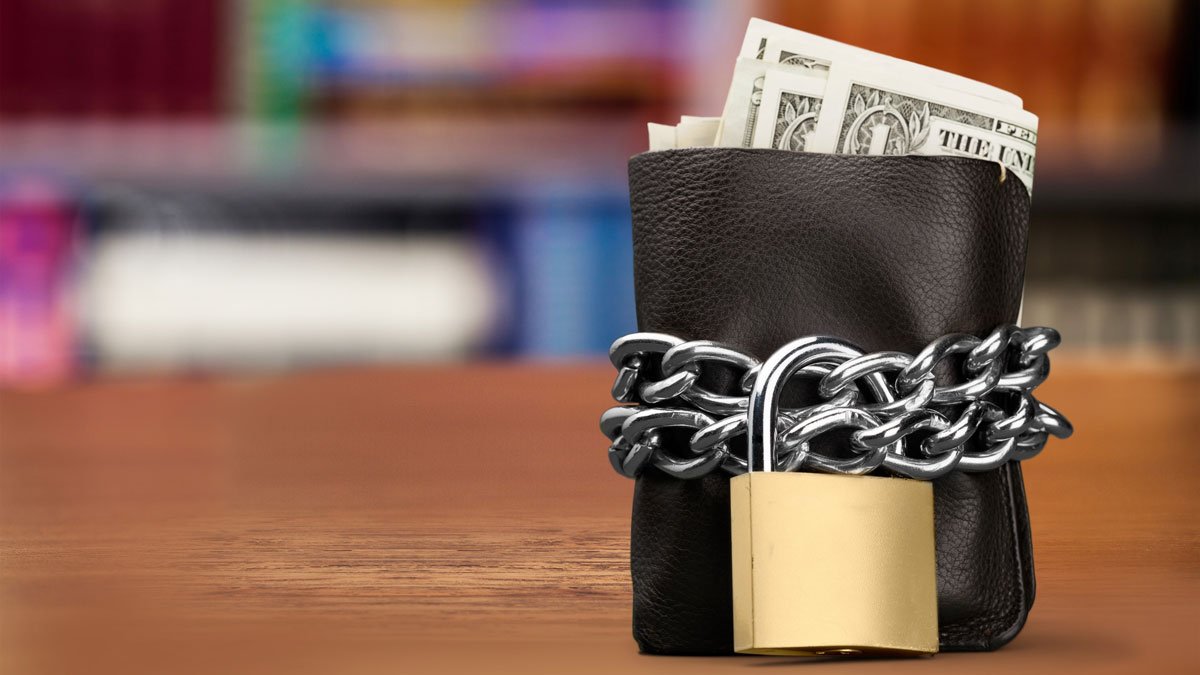 The Catholic Church in the United States has spent a staggering amount of money — close to $4 billion in the past 20 years — to investigate, adjudicate and prevent clergy sex abuse, and to compensate victims for the harm they’ve suffered.

And as those expenses have prompted dioceses to lay off staff, sell property and liquidate some assets, there is growing evidence that more Catholics across the country are deciding not to contribute to their bishops’ diocesan appeals because of the scandals.

“Clearly the leadership failures related to the abuse crisis are a major factor in some of the church’s financial problems,” said Kim Smolik, CEO of the Leadership Roundtable, a national Catholic organization.

At least 20 dioceses since 2004 have filed for bankruptcy protection to pay their bills and provide financial compensation for clergy sex abuse survivors. On Sept. 12, the Diocese of Rochester in New York became the latest to petition the federal courts for Chapter 11 reorganization.

“This is a very difficult and painful decision,” Bishop Salvatore R. Matano of Rochester said during a Sept. 12 news conference. The diocese is facing nearly 50 lawsuits filed in the wake of New York’s Child Victims Act, which took effect Aug. 14 and suspended the state’s civil statute of limitations in sex abuse cases for one year.