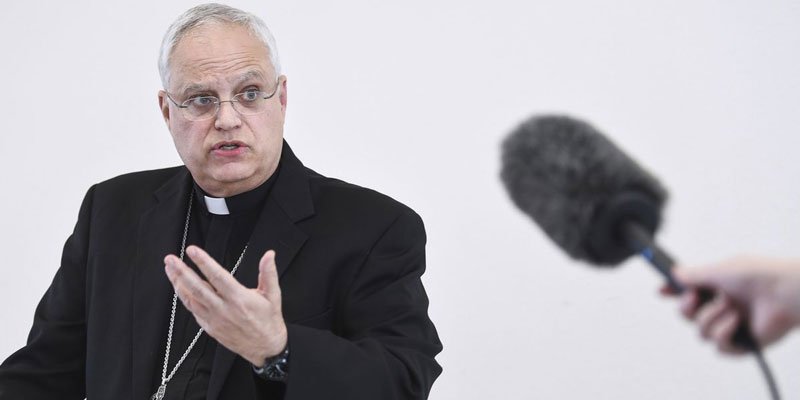 An independent review has found credible accusations of past sexual misconduct against seven clergy members of an Alaska Catholic diocese, including a former priest who died in a July plane crash and another priest who was placed on administrative leave in recent months, church officials said Thursday.

The Diocese of Juneau released the results of the review, which identified six priests and a religious brother as those accused of misconduct involving minors or vulnerable adults during the diocese’s nearly 70-year history.

Bishop Andrew Bellisario could not immediately be reached for comment. At a press conference Wednesday, he offered a “very sincere” apology, the Juneau Empire reported.

“It brings a lot of shame and a lot of regret and a lot of sorrow to me personally as bishop of this diocese, but it is something that needs to be expressed to those who have been harmed,” he said.