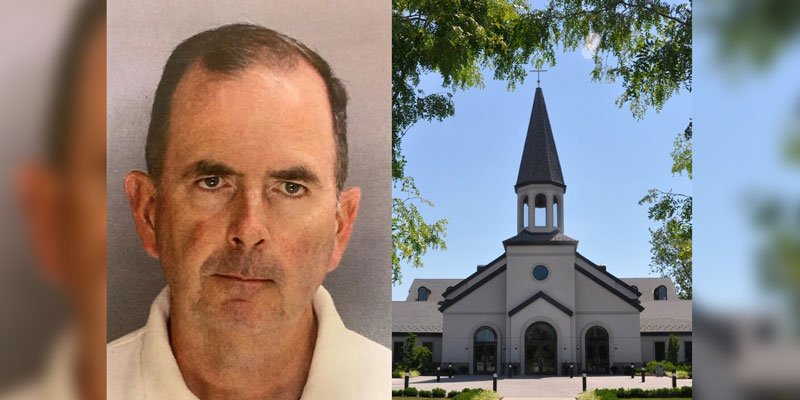 A Catholic priest in Pennsylvania has been accused of stealing almost $100,000 from his church and spending the money on Grindr, boyfriends, and a beach house.

McLoone, 56, is accused of opening a secret checking account in 2011, which he used to steal $98,405.50 in donations from parishioners and other church funds over the next seven years, Philadelphia Magazine reports.

He allegedly used the funds to pay for “personal relationships” with other men, sent thousands of dollars to people he met using gay dating app Grindr, and also spent money on dinner, travel, and a beach home in Ocean City, New Jersey.