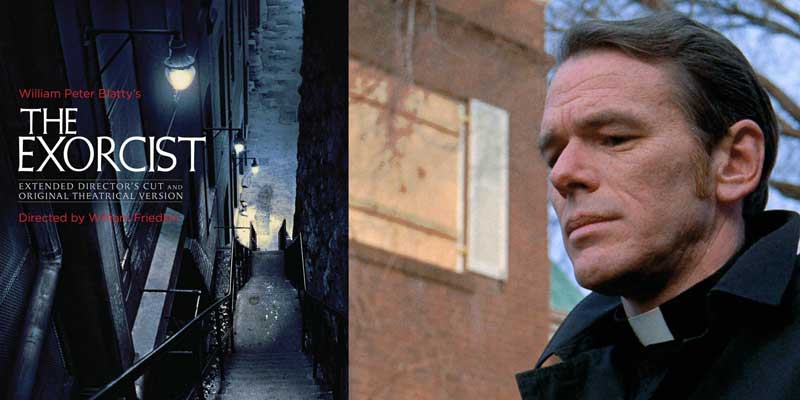 Father Bill O’Malley, an outgoing Jesuit teacher who became a Rochester, New York celebrity after a star turn in the supernatural film “The Exorcist,” has been accused of sexually abusing one of his students at McQuaid Jesuit High School three decades ago.

The Rev. William J. O’Malley S.J. joined the McQuaid faculty in 1965. By the time he left the Brighton school in the mid-1980’s, he was one of the best-known clergy members in town.

He now lives, at age 87, in the Jesuit community at Fordham University in the Bronx. He is widely known not only for his Hollywood stint but as the author of more than three dozen books and as a lively ambassador for the Jesuit order and Catholic faith.

Until this week, his reputation had been sullied only by his abrupt dismissal in 2012 from Fordham Prep, whose authorities told the New York Post that O’Malley’s old-school teaching style was too “abrasive.”