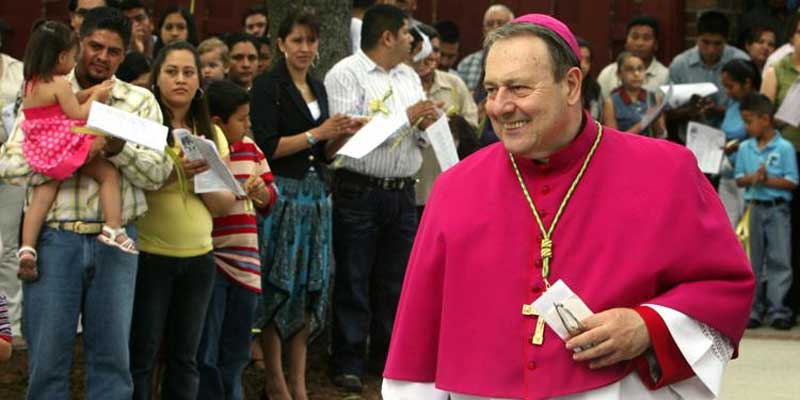 A lawsuit filed Wednesday accuses Charleston Bishop Robert E. Guglielmone of repeatedly sexually abusing a young boy more than 40 years ago while serving as a pastor in New York.

The bishop, the highest-ranking Roman Catholic official in South Carolina, denies the allegation, which was part of a flurry of lawsuits filed in New York after the state extended its statute of limitations in sexual abuse cases.

At the time, Guglielmone was serving as a priest at St. Martin of Tours Catholic Church in Amityville, N.Y., in the Diocese of Rockville Centre, the Roman Catholic Diocese of Charleston stated.

The lawsuit states Guglielmone was known in the community and among children at the church as a sexual predator. The suit alleges Guglielmone molested and performed sex acts on the boy beginning in 1978, when the child was 8 years old.

Guglielmone allegedly told the boy it was “God’s will” and “God will reward his children if they did what was asked of them.”