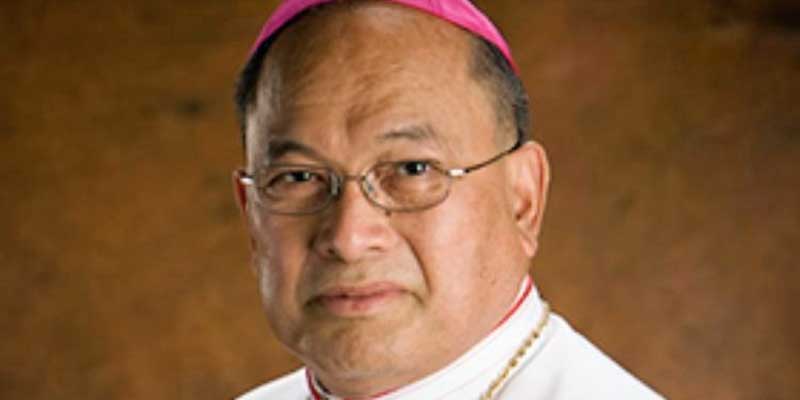 Long after clergy sex abuse erupted into scandal in the United States, it remained a secret on the American island of Guam, spanning generations and reaching to the very top of the Catholic hierarchy.

For decades, abusers held the power in a culture of impunity led by an archbishop who was among those accused. Anthony Sablan Apuron was convicted in a secret Vatican trial and suspended in 2016, after which restrictions he supported on the reporting of abuse were eased.

More than 220 former altar boys, students and Boy Scouts are now suing the U.S. territory’s Catholic archdiocese over sexual assaults by 35 clergy, teachers and scoutmasters, hoping to finally see justice. The archdiocese filed for bankruptcy protection earlier this year, estimating at least $45 million in liabilities, and survivors have until Aug. 15 to file for a financial settlement.

Thousands of pages of court documents reviewed by The Associated Press, along with extensive interviews, tell a story of systemic abuse going back to the 1950s and of repeated collusion by predator priests. Seven men have publicly accused Apuron of sexual assaults they endured as children, including his own nephew.