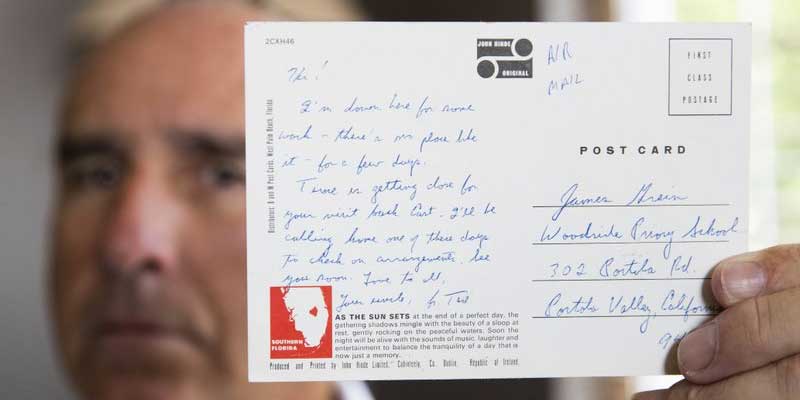 At first glance, the handwritten postcards and letters look innocuous, even warm, sometimes signed off by “Uncle T.” or “Your uncle, Father Ted.”

But taken in context, the correspondence penned by disgraced ex-Cardinal Theodore McCarrick to the young men he is accused of sexually abusing or harassing is a window into the way a predator grooms his prey, according to two abuse prevention experts who reviewed it for The Associated Press. Full of flattery, familiarity and boasts about his own power, the letters provide visceral evidence of how a globe-trotting bishop made young, vulnerable men feel special — and then allegedly took advantage of them.

The AP is publishing correspondence McCarrick wrote to three men ahead of the promised release of the Vatican’s own report into who knew what and when about his efforts to bed would-be priests. Access to an archbishop for young men seeking to become priests “is a key piece of the grooming process here,” said one of the experts, Monica Applewhite.