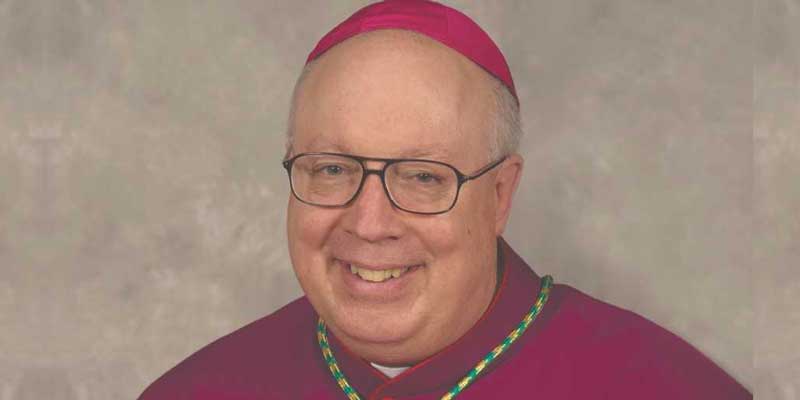 An auxiliary bishop in the Archdiocese of Cincinnati, and member of the USCCB committee on child protection, is facing accusations that he failed to report to Cincinnati’s archbishop a series of allegations that a priest had engaged in inappropriate behavior with teenage boys.

After CNA presented its investigation to the archdiocese, a spokesperson said that Bishop Joseph R. Binzer would be removed from his position as head of priest personnel, effective immediately, while the archdiocese begins its own internal investigation.

The archdiocese has not removed Binzer, 64, from his post as archdiocesan vicar general, a position of authority second only to the archbishop. Binzer is also a member of the U.S. bishops’ conference committee for the protection of children and young people.

Binzer could face further disciplinary action by Cincinnati Archbishop Dennis Schnurr, and is likely to undergo a formal investigation under the provisions of Vos estis lux mundi, a recently promulgated policy for dealing with bishops who fail to properly handle allegations of sexual abuse or misconduct.