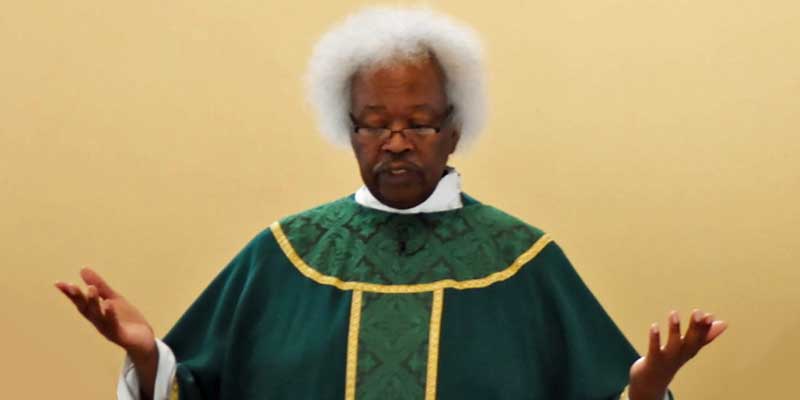 Channel 9 has learned of a new allegation of sexual misconduct in a Charlotte Catholic church.

Monsignor Mauricio West was the chancellor of the Diocese of Charlotte until he resigned in March after allegations that he made unwanted advances toward a student at Belmont Abbey College in the 1980s.

A second man told anchor Allison Latos it happened to him on campus, too.

“This is something I have been living with for over 40 years,” said the accuser, who did not want to reveal his identity.

He said the incident occurred while he was a seminary student and West was a member of the administration.