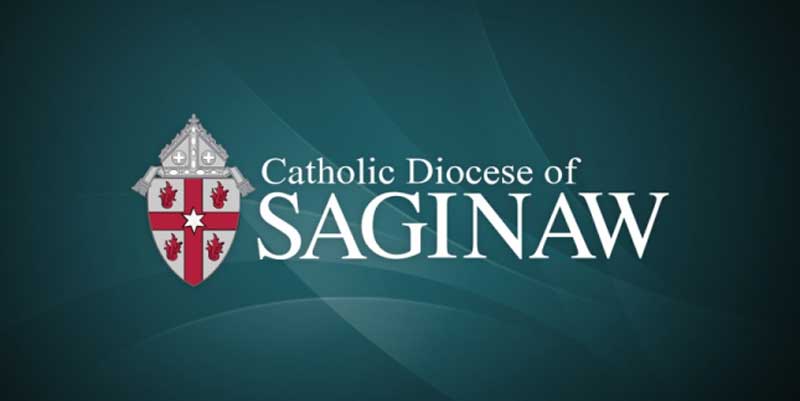 The Catholic Diocese of Saginaw has added the names of eight religious-order clergy to its website naming those who, according to the church, have at least one credible allegation of child sexual abuse against them.

Church officials could not be reached immediately for comment. But the Saginaw Diocese website now includes the names of several members of the Order of Friars Minor Capuchin and one member of the Oblates of the Virgin Mary. Five of the eight people named are deceased.