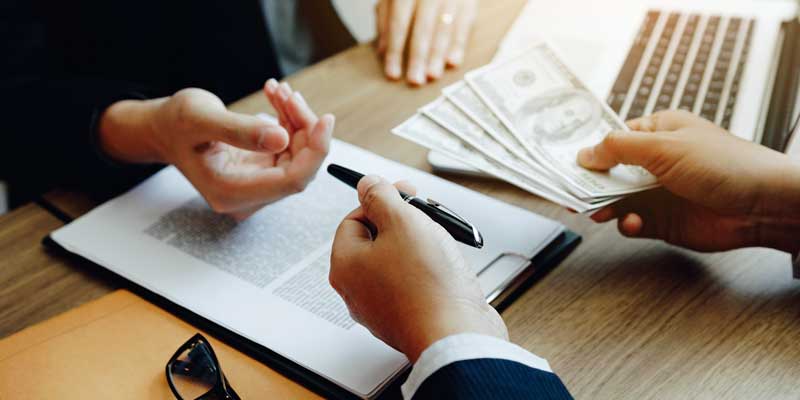 A potential flood of lawsuits has spurred the Catholic Church to offer mediation, only if accusers agree not to sue

Four decades ago, Jimmy Pliska says, he was sexually assaulted by his local parish priest on an overnight fishing trip. Now, he has an agonizing decision to make.

Amid a recent wave of sexual-abuse investigations and allegations against the Catholic Church, Mr. Pliska wants to sue the Diocese of Scranton, which employed the priest. But the case is too old to bring to court. Although state lawmakers have proposed lifting the statute of limitations on the sexual abuse of children, it is unclear when—or if—that will happen.

The diocese, meanwhile, has set up a program to financially compensate victims of clergy sexual abuse. In exchange for accepting money from the program, the diocese won’t have to release any documents that might show what church officials knew about the alleged abuse. Mr. Pliska also would be barred from suing the church.

Time is running short for Mr. Pliska, 55 years old, to decide. The church has set a July 31 deadline. “The church shouldn’t be the judge,” he said of the program. “They should be held accountable.”

The Catholic Church has a great deal riding on whether alleged victims take part in compensation programs like the one in Scranton.

Since a widely publicized report last year from the Pennsylvania attorney general, which documented the abuse of more than 1,000 children by Catholic clergy in the state over half a century, public officials around the U.S. have looked for their own ways to pursue allegations made against the church.

More than a dozen states are considering lifting the civil statute of limitations on child sexual abuse or already have done so. The legislation, if passed, would unleash a surge of new lawsuits against the church.

A new wave of sexual abuse litigation would present a serious threat to both the church’s finances and its reputation. Large jury awards and settlements could cost the church millions, while legal discovery could make public documents showing how dioceses dealt with abuse.