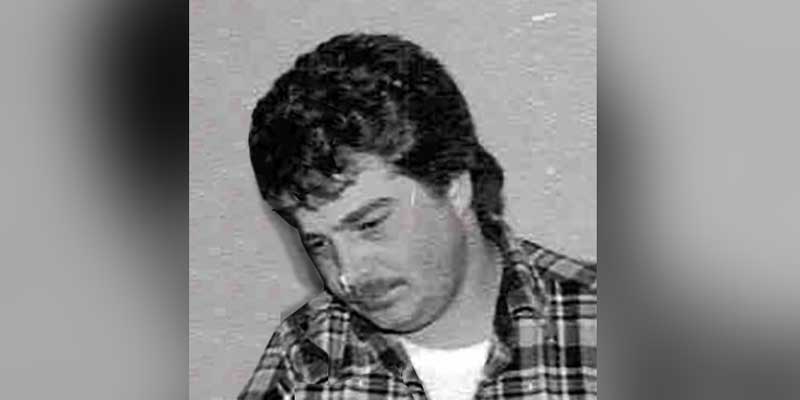 Gerald R. Miller, once known as “Father Gerry” to Altamont and Hilltown residents, has been accused of sexually assaulting two boys who had lived in his group home in Knox in the 1980s.

Attorneys Martin Smalline and JoAnn Harri filed a complaint in May on behalf of their clients; a narrative attached to the complaint describes how the men were drugged and raped as teenagers by Miller. The Enterprise is withholding the names of the men because of its policy protecting potential victims of sexual crimes.

The complaint was filed not only against Miller, but also against the Roman Catholic Diocese of Albany and former Bishop Howard Hubbard. The complaint states that the plaintiffs are entitled to compensatory and punitive damages in an amount to be determined in court.

Miller and Hubbard could not be reached for comment before press time.