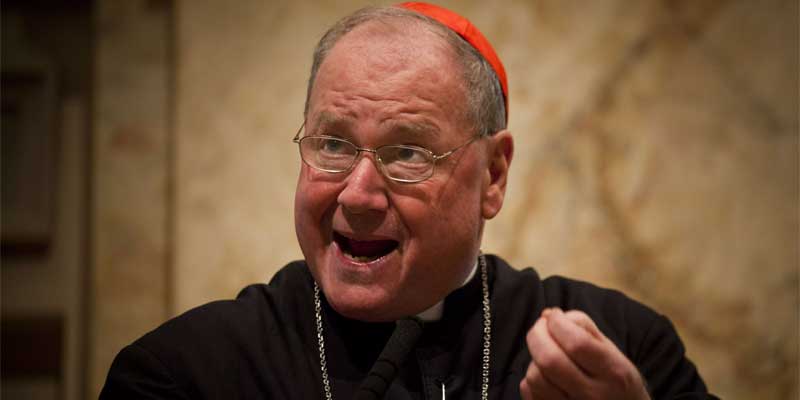 The New York Archdiocese has sued its insurance companies to demand legal protection and coverage as it braces for exposure it will face once sex abuse victims begin filing lawsuits next month under New York’s Child Victims Act.

The complaint by the archdiocese, filed last week in Manhattan Supreme Court, lists more than two dozen insurers as defendants, and claims “the insurers … intend to dispute, limit and/or deny coverage for claims and lawsuits alleging sexual abuse and physical abuse.” Several of the defendants listed in the complaint are members of the Chubb Group of Insurance Companies.

Archdiocese spokesman Joseph Zwilling said the lawsuit against the insurers seeks “to hold insurance companies to the policies they issued.” He said the action followed a decision by Chubb to deny a claim against the archdiocese. “This leaves the Archdiocese with no choice but to commence a lawsuit to ask the court to order Chubb to stand behind their insurance policies,” Zwilling said.

Chubb did not respond to a request for comment.