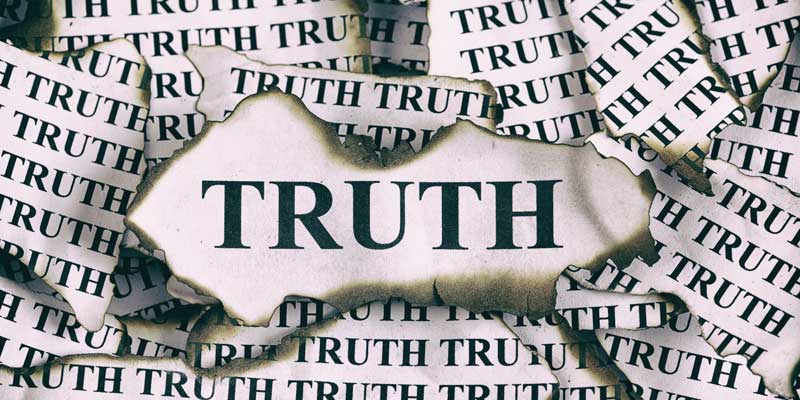 In a historic move, a small cadre of Catholic bishops and cardinals have joined forces to issue a formal “declaration of truths” to reaffirm long-established Church doctrine in the face of what they describe as “universal doctrinal confusion and disorientation” under the Francis pontificate.

Though the eight-page document released by the National Catholic Register does not mention Pope Francis by name, it undoubtedly addresses several statements he has made (either recently or throughout his pontificate) that have carried with them an aura of ambiguity that permits disobedience to Catholic moral teachings — such as when he said, while visiting the Middle East, that God wills other religions. Everything that Pope Francis has either downplayed or ignored — from homosexual acts to divorce to priestly celibacy to abortion to the death penalty — the document addresses.

In the introduction, the bishops discredit the idea of dogmatic evolution currently prevailing among the modern Catholic world, which says that some sort of new discovery can somehow negate a past declaration of Truth. For instance, the modern relativist would say that the Church needs to “get with the times” on certain moral issues like homosexuality and abortion, which would be a total reversal of the Church previously declaring those actions morally wrong, despite whatever unfortunate circumstance that led to them.

The right meaning of the expressions “living tradition,” “living Magisterium,” “hermeneutic of continuity,” and “development of doctrine” includes the truth that whatever new insights may be expressed regarding the deposit of faith, nevertheless they cannot be contrary to what the Church has always proposed in the same dogma, in the same sense, and in the same meaning.

Later, the document addresses the doctrine of hell, affirming that both fallen angels and human souls go there for eternity if they should die outside the grace of God.

“Hell exists and those who are condemned to hell for any unrepented mortal sin are eternally punished there by Divine justice,” the document states. “Not only fallen angels but also human souls are damned eternally. Eternally damned human beings will not be annihilated, since their souls are immortal according to the infallible teaching of the Church.”

Read the rest at the Daily Wire