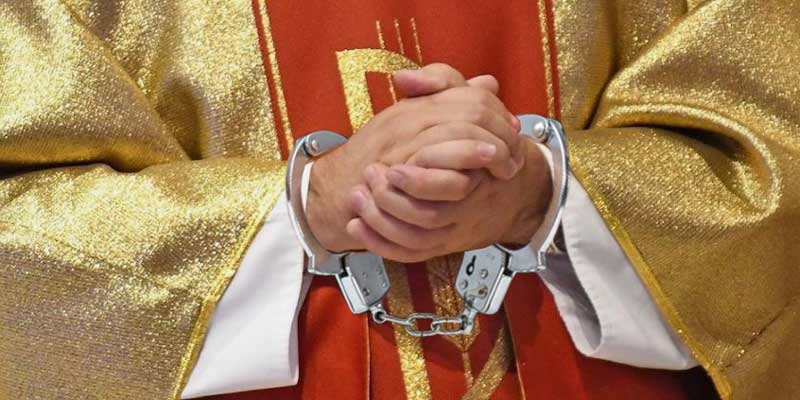 In the United States, the Catholic Church operates as a 501c(3) corporation. As such, sexual abuse perpetrated by priests and employees under its control can be legally attributed to the corporation.

The United States Sentencing Commission says corporations can be found guilty of crimes and tortuous acts in a court of law.

It continues by saying “an entire organization, despite its best efforts to prevent wrongdoing in its ranks, can still be held criminally liable for any of its employees’ illegal actions.”

Intent is not needed to convict a corporation of a crime and the Catholic Church would not be able to remain silent behind fifth amendment protections.

If indicted and brought to trial, the Church would need to produce all policies, procedures, protections and actions that the Church and its employees have taken to prevent failures, both past and present.

This might include the repeated sexual abuse of children and adults as well as continued prohibited financial transactions.

If convicted, the courts would require the Catholic Church to change how she prevents organizational crime, to compensate victims, or face total asset forfeiture.