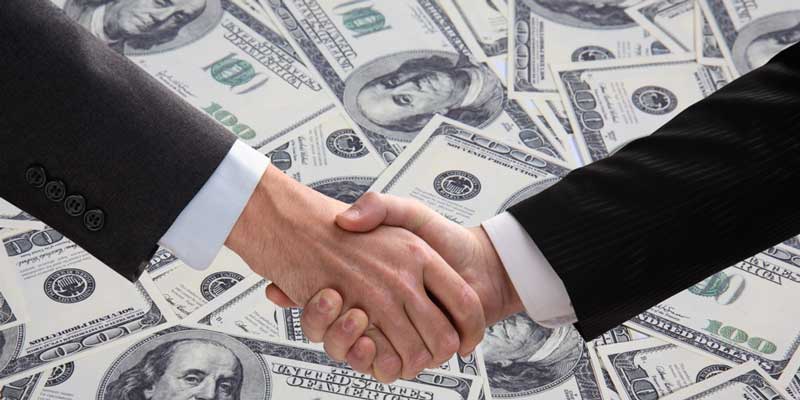 The U.S. Catholic Church spent $10.6 million on lobbyists to prevent victims of clerical sex abuse from suing for damages.

According to a new report, the money was doled out from 2011 through 2018 in eight northeastern states where bills to reform statute of limitations laws were either in the works or being considered.

“This report lays out what we have known all along — that the Catholic Church refuses to take responsibility for the decades of abuse that took place knowingly under its watch,” said attorney Stephen Weiss, who works for one of the law firms that commissioned the study.

“Statute of limitations reforms give survivors more time to obtain some measure of closure on the atrocities committed against them,” attorney Gerald Williams added. “The church has yet to implement meaningful reforms, and by working to prevent these laws from passing, the church is clearly demonstrating that it does not stand with survivors.”

In Pennsylvania, where currently victims of child sex abuse can come forward with criminal allegations until the age of 50 and can file civil claims until age 30, the church spent $5,322,979 to keep those limitations in place, according to the report, “Church Influencing State: How the Catholic Church Spent Millions Against Survivors of Clergy Abuse.”