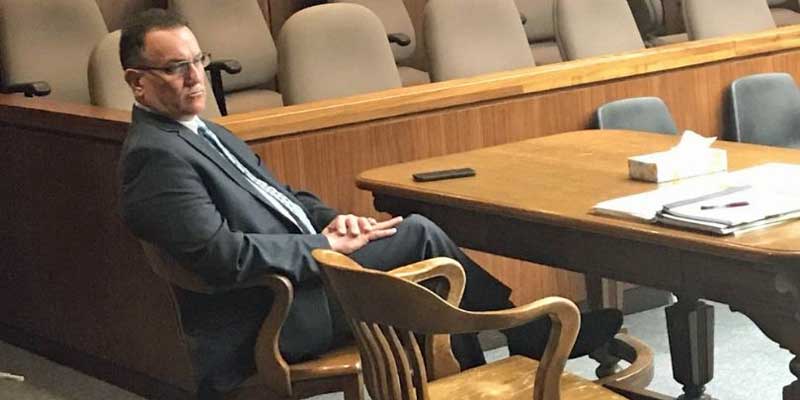 Saginaw county’s most highly decorated police officer, with more than 35 years of experience and 50 letters of commendation in his file, was abruptly fired in the wake of his investigation that put Saginaw’s popular priest Fr. Robert DeLand in jail.

Berg sat down with Church Militant to explain what happened the morning of Oct. 17.

“I was called in out of the blue. … The chief said, ‘I want to see you,'” recounts Berg. The chief, according to Berg, then curtly told him, “You’re done. You’re fired.”

“I asked why,” recalls Berg, and the chief’s response was simply, “We’re told we don’t have to give you a reason.”

TAKE ACTION: Send a message to Police Chief Dennis Green and let him know what you think about his decision to fire Detective Brian Berg.