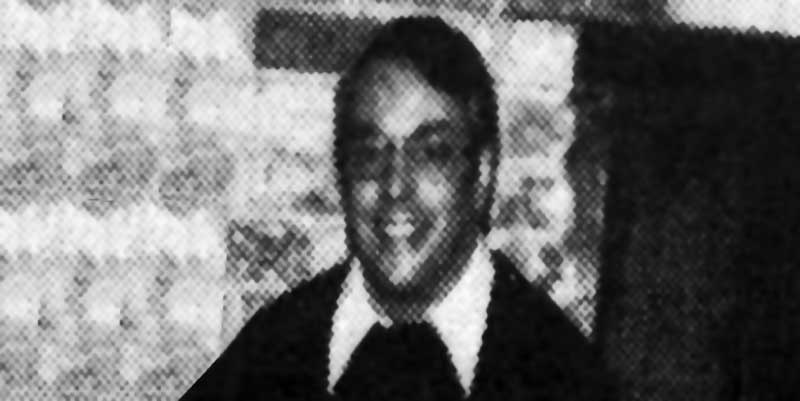 Two men who were parishioners of Questa’s St. Anthony Church in the late 1960s have named a former priest as a sexual abuser in a lawsuit filed last week, marking another instance of alleged abuse by clergy associated with the beleaguered Catholic Church in New Mexico.

The lawsuit alleges Leo Courcy sexually abused the two boys on an overnight stay at the church rectory in the summer of 1969. One boy was raped and the other molested, according to the lawsuit filed Thursday (May 16) in the 2nd Judicial District Court in Albuquerque.

The lawsuit was filed against the Servants of the Paraclete, a largely inactive religious order that was founded in New Mexico in the 1940s, and its private foundation.

Aside from the sexual abuse allegations, the lawsuit also lays blame on the higher-ups of the Servants of the Paraclete for negligently putting known abusers into positions of power in underserved parishes across rural New Mexico.

The Servants ran a facility in Jemez Springs that became known as a dumping ground for sexually abusive priests from other dioceses. The religious order would assign priests to ministerial work as part of a “graduated program of rehabilitation,” according to the lawsuit.

The lawsuit alleges that “only four days after Fr. Courcy arrived at the Servants’ Jemez Springs facilities for a second bout of treatment [for sexually abusing a minor, the director of the facility] made and finalized arrangements to send Fr. Courcy to a supply ministry assignment at St. Anthony Parish in Questa.”

In 2017, the Archdiocese of Santa Fe released a list of more than 70 priests, brothers and other members of religious orders who were “credibly accused” of sexually abusing minors; the list included Courcy. Courcy was also named as an abuser in a lawsuit filed in September 2017 that alleges he abused  another altar boy from the same year.