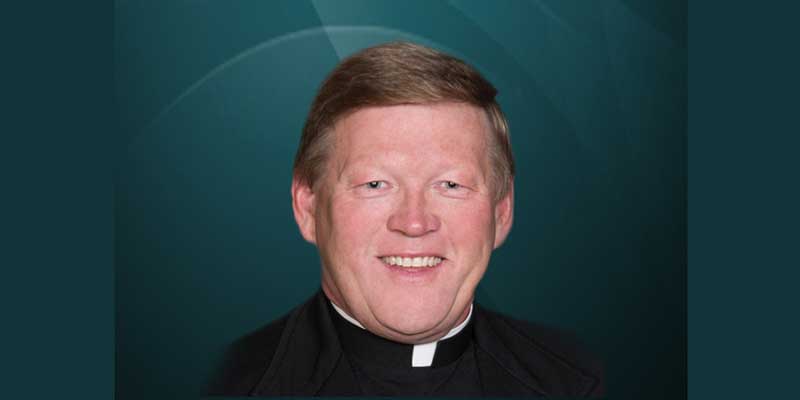 Law enforcement knew about an allegation of misconduct with a minor against a Diocese of Saginaw priest as early as March 2018 and the victim allegedly reported the incident to the diocese years earlier, but the priest wasn’t removed from his position until Sunday.

The Diocese of Saginaw announced Tuesday that the Rev. Dennis Kucharczyk had been placed on administrative leave after law enforcement informed diocesan officials of “an allegation of misconduct involving a minor that allegedly occurred many years ago.”

“Father Kucharczyk is to have no contact with individuals under 21, which prohibits him from going on school properties or participating in school and parish activities and functions,” the diocese’s statement said. “He also was informed that he must refrain from wearing clerical garb, refrain from the exercise of public ministry, and may not present himself publicly as a priest while the allegation is investigated by the Diocese.”

A March 2018 search warrant indicates a Midland woman informed police last year of “inappropriate touching” by Kucharczyk, behavior that started in the late 1980s when she was in first or second grade until she “ended the relationship” more than 15 years later. The woman told police she alerted the coordinate for the diocese’s Office of Child and Youth Protection about the incident “around 2010,” according to the warrant.

The search warrant describing the complaint against Kucharczyk was unsealed on May 6 and obtained by The Detroit News.

Read more at The Detroit News