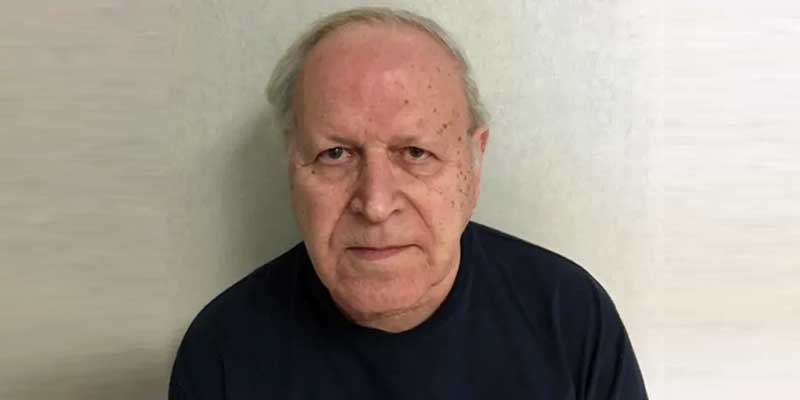 A small walking path, impossible to travel without bending plants and palm fronds, leads from the roadway to the small, cramped apartment. Behind all the foliage at the end of the path in a courtyard, unseen from the road, is a large chicken coop with a dozen hens nestled together. They roll their heads around to eye the passersby.

An older man, his shoulders hunched, shuffles to the railing outside of an upstairs apartment. His dogs are barking loudly, and he comes forward to see. He looks over his 1970s-style, wire-rimmed glasses, this frail man peering out on to the overgrown court yard.

“Are you Gilbert?” the visitor asked.

The man squints and turns his head to hear better as the dogs continue to bark from behind his apartment’s screen door.

At 73, Gilbert Gauthe has made his home far away from Lafayette, the place where the world learned his name. Now he’s an older man, dressed in a plain, blue T-shirt and khaki shorts, his bare feet in sandals standing in this courtyard tucked away from the rest of society.

But 36 years ago, he wore a priest’s collar and lived as a man of God in the Catholic Diocese of Lafayette.

That was before the nation learned of Gauthe more than three decades ago as the Catholic priest who admitted molesting 37 boys. The revelation stunned the country, not yet awakened to an emerging priest abuse scandal that would touch nearly every U.S. diocese. Gauthe made the Lafayette diocese ground zero for what Pope Francis would only recently call the scourge that consumed the Catholic Church.

Read more at The Advertiser