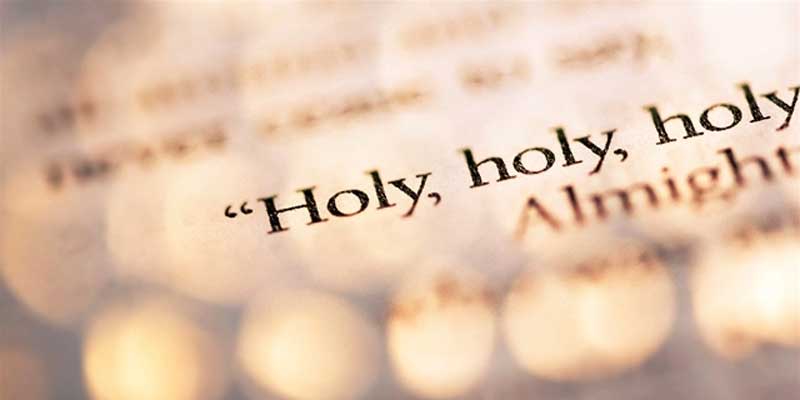 At the heart of the recent Catholic scandals is infidelity—literally the lack of faith. There are priests, including bishops and even cardinals, who do not believe in God, or whose belief in God is merely notional (as definitively evidenced by their lack of fear of Him). In any event, they don’t believe what the Catholic Church teaches about morality (and by morality, I mean not only sexual morality, but also our obligations to love and respect, and not to exploit or abuse, others), or at least they are unwilling or unable to embrace that teaching and embody it in a consistent way in their lives and ministries. So they are unfaithful to, among other things, their vows of chastity and the Church’s teachings about sex and marriage and the duty never to exploit or abuse.

What is the answer? Well, fundamentally the answer to infidelity is fidelity. That is what is needed. As my late friend Fr. Richard John Neuhaus put it, “fidelity, fidelity, fidelity.” There is no proper place for unfaithful priests (of any rank) in the Church. If a man does not believe what the Church teaches about God, about the dignity of the human person, about sex and marriage, or about justice, he should not function as a priest or serve as a bishop. If he cannot or will not proclaim those teachings, and certainly if he cannot or will not lead his life consistently in line with those teachings, he should not be ordained (if he is, or proposes to become, a seminarian) or, if he is already ordained, his priestly faculties should be removed. Period.

Read the rest at First Things