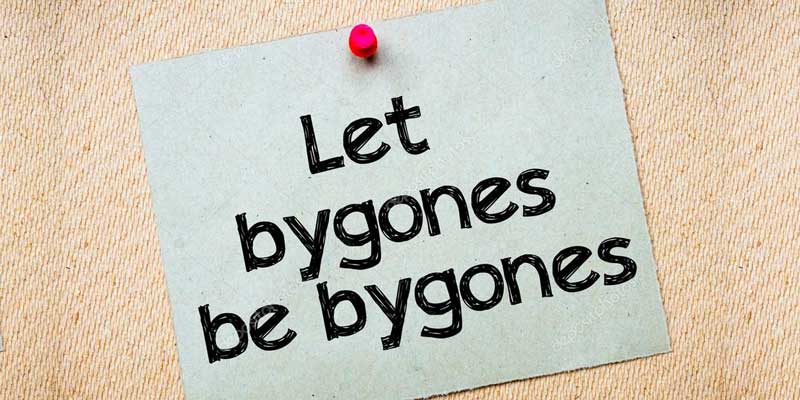 “It would be a good Lenten practice to try to stop gossiping about others, criticizing them, and instead look at our own faults, and then remain mute,” Pope Francis said last week.

Clearly there are issues that the Holy Father doesn’t want to talk about. “I will not say a word about that,” he famously responded when confronted with Archbishop Viganò’s exposé of the McCarrick Homosexual Network last August. The Pope doesn’t like criticism or his critics, and Viganò had alleged that the Pope knew about McCarrick.

So when our bishops planned to discuss the allegations at their annual meeting last November, they were suddenly and forcefully shut down by a cadre of Francis appointees in the Vatican and the U.S., most prominently Blase Cardinal Cupich.

Soon thereafter, Pope Francis scheduled a Rome “Summit” of bishops in February on the subject. Meanwhile, he told American bishops to go on silent retreat at Cardinal Cupich’s seminary, which they did, in January.

Well, the Rome meeting came, met, and bombed. Amidst mountains of pious palaver and promises of programs, protocols, and policies for the future, the past was shoved down the Memory Hole.

The “Summit,” we recall, had been summoned in order to address the role of homosexuality in the scandals in general, and McCarrick in particular.

But as the prelates were about to meet, the Vatican announced that McCarrick had been laicized. In the days that followed, among the thousands of words that flowed forth from the summit, two words were forbidden: “homosexuality” and “McCarrick.” Cardinal Cupich and his allies, who had forbidden the conversation last November, forbade it once more.

When America’s bishops returned from Rome, a sad silence prevailed. The Forbidden Words were still forbidden, and now, with Lent having begun, Pope Francis has admonished them (and us) to be mute regarding the vital questions surrounding the scandals and the corruption that cripples our hierarchy.

By now everyone knows: Pope Francis and his senior Vatican officials — most of whom have serious allegations against them regarding cover-ups and abuse — are going to do nothing about the scandals. In retrospect, they never intended to, and they appear to be convinced that there’s nothing the outraged laity can do about it.