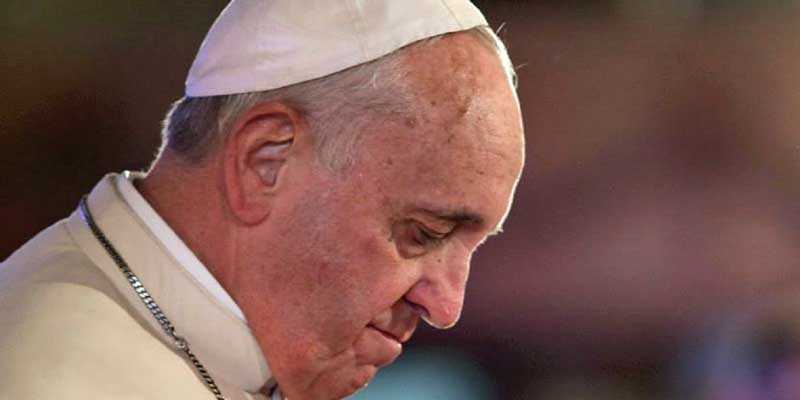 The concluding address did not present a detailed, coherent strategy for reform

Pope Francis this morning delivered his concluding remarks to participants in the four-day meeting on child protection that began last Thursday here at the Vatican.

It’s a speech that makes interesting reading for several reasons, not least of which is the organisation of its substance: Francis is a dozen paragraphs in – some of them short – before he mentions that sexual abuse occurs in the Church.

In paragraph 2 – the first substantive paragraph of the address – Pope Francis told participants, “[T]he gravity of the scourge of the sexual abuse of minors is, and historically has been, a widespread phenomenon in all cultures and societies.” Shortly thereafter, he reminded participants, that abusers “are primarily parents, relatives, husbands of child brides, coaches and teachers.”

He’s not wrong, but the reason the patriarchs, presidents of bishops’ conferences, religious superiors, and curial heads were here is because of the crisis of clerical sexual abuse of minors.

One could be forgiven for garnering the impression Francis wants to skip the part where the Church reforms herself in her laws and structures as a first step toward the cultural renewal that everyone within the Church and without agree is needed – what it should look like and how to get it are subjects on which there is and shall continue to be a good deal of disagreement, but that is inevitable and in any case another matter – and jump straight to the part where she is leading the world with her moral witness.